EXPUNCTION (or "expungement") erases the record of a charge. It's available to people who were arrested but not charged, whose charges were dismissed, who were acquitted or pardoned, or who were a victim of identity theft. Expunction is not available to those given deferred adjudication or probation, or who have other charges or convictions stemming from the same "criminal episode". Other conditions and time restrictions apply. Once a record is expunged, information related to it is permanently deleted from a person's record, and they can deny the arrest ever occurred.

NON-DISCLOSURE is similar to sealing a record. Non-disclosure is available to people who have accepted deferred adjudication or probation, as long as they complete a waiting period defined by the court and keep a clean record. Other conditions can apply. If the court grants the order, then information covered by the order is removed from public records and databases. Government and law enforcement can still see the information. 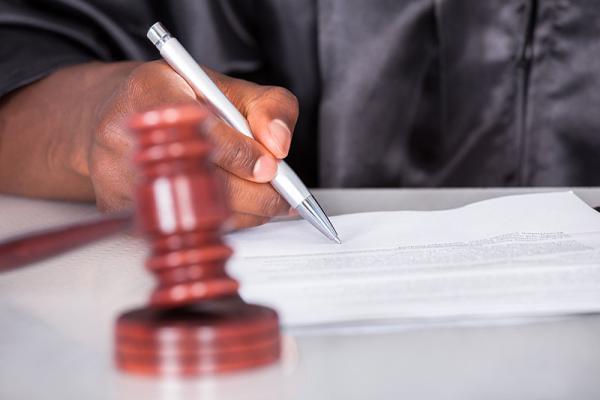 Imagine you were accused of a crime and your case was dismissed outright due to lack of evidence. Even though the case was dismissed, anyone doing a background check will see that you were arrested and charged with a crime. You were never convicted, but in the eyes of employers or others you may not really have a "clean" legal record.

Expunging your record is a straightforward way to clear your past of criminal charges that you were never convicted of. Many times, people accused of crimes are good, honest folks caught in a bad situation. Most are unaware they have a legal skeleton in their closet until they try to get a medical license, commercial driver's license, or a job that requires stringent background checks. Expunging your record means that allegations you were charged with won't damage your reputation or inhibit your ability to earn a living.

Texas offers two methods to remove or seal information in your record. Expunction removes the information completely - the record of the charge is deleted and destroyed. Non-disclosure seals the record so that only government agencies and law enforcement can see it. Each method has its own eligibility requirements. People who don't quality for a full expunction may still be able to obtain a non-disclosure order.

It's important to hire a lawyer to handle these requests, rather than use a third party that is not a lawyer. Non-practicing third parties can't file pleadings with a court, appear in court for you, or render other legal services. They may even pose a risk of identity theft, since you must provide extensive identifying information to complete the request.

The Neal Davis Law Firm has handled hundreds of petitions for expunction and non-disclosure over the years. Contact us to see if you qualify.