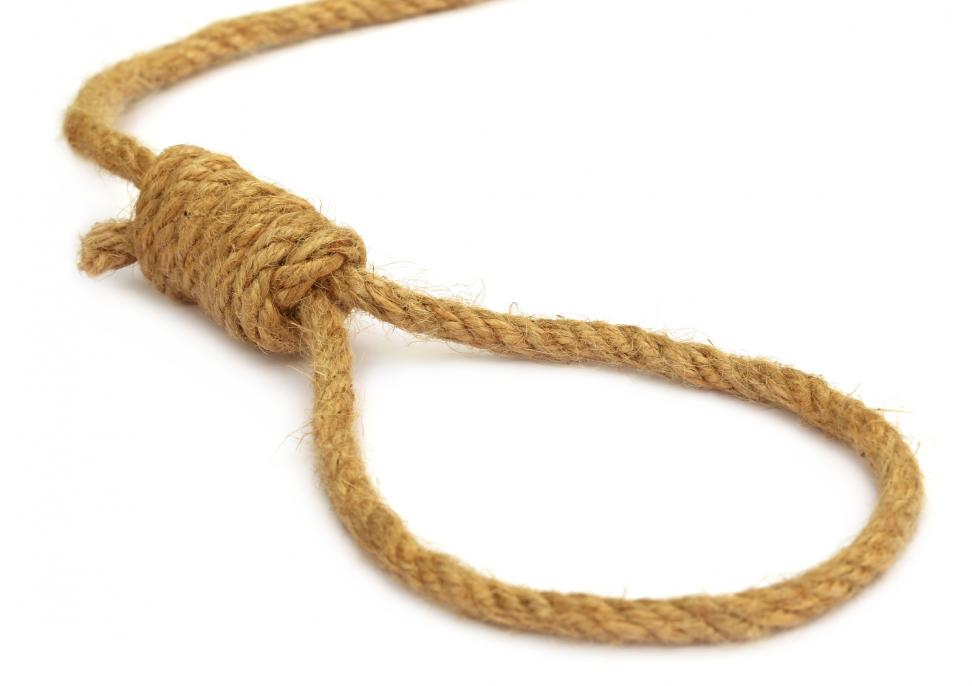 Sadly, it appears such penalties led to the suicide of prominent Texas-born singer, actor and musician Mark Salling, formerly of the hit Fox TV series Glee. At age 35, he hung himself in a wooded area six miles from his home in Los Angeles on Tuesday, Jan. 30th, 2018.

Salling was also to be fined $250,000 and ordered to pay $50,000 in restitution to each of his victims who claimed it. Those victims can no longer make such claims from Salling’s estate, since sentencing was not formally completed. They can, however, still sue the estate for damages.

Salling, who played high school bad boy and glee club member Noah “Puck” Puckerman on the award-winning musical dramedy Glee from 2009-2015, was due to be sentenced March 7th. Instead, he chose to take his own life by hanging himself from a tree near Starwood Riding Club.

It wasn’t his first suicide attempt.

Salling reportedly cut his wrists in his bedroom last August, as his trial loomed. He was also known to be on medication for depression.

And in Mark Salling’s case, it amounted to a life-ending punishment.

Sadly, this crackdown may be having unintended side effects.

According to a 2011 study, “men and women who have had contact with the criminal justice system appear to have a significantly higher rate of suicide than the general population.”

This higher suicide rate occurs even if a defendant has never received a jail or prison sentence or a guilty verdict.