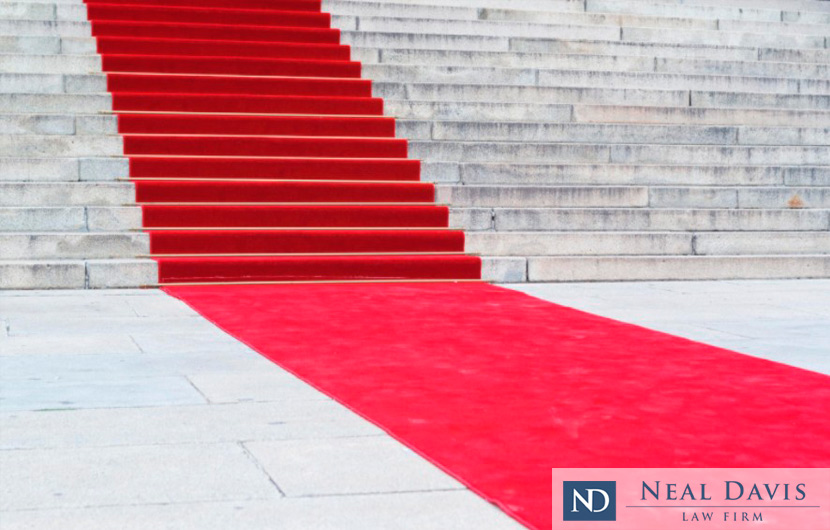 Here’s a list of celebrities who have been charged or convicted of child pornography offenses in recent years:

The list goes on, but the point is made:

They are truly advocates for their clients!
DWI  |  Houston
CLIENT GIVEN DEFERRED ADJUDICATION IN RECKLESS MANSLAUGHTER (WHILE UNDER THE INFLUENCE) CASE
"First off let me thank Neal for his courageous and tireless work on my case. It was a ..."
A.G., Verified Customer
COVID-19 NOTICE: Our lawyers and legal team are fully prepared to continue handling all cases and giving them proper attention. Contact us 24/7. For court information update, visit: Harris County Criminal Lawyer Association’s court updates