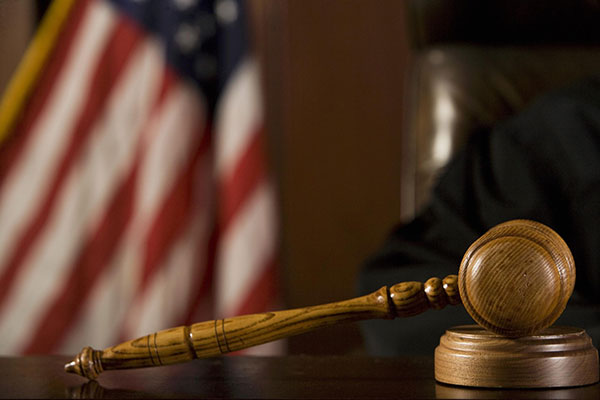 How did the government catch people downloading child pornography from this website?

They ran two undercover operations—one called Operation Playpen (launched August 2014) and the other called Operation Pacifier (launched early 2015). In Operation Playpen and Operation Pacifier, search warrants allowed federal investigators to use a “network investigative technique” (NIT), which is bureaucratic speak for a piece of malware typically used to penetrate the digital security of Tor users (or users who used the “dark web” to access these child porn websites). That malware would reveal the IP addresses of the computers that were hidden because of the “dark web.” The IP addresses led police to the location of the computers and resulted in the arrest of people across the country on counts of child pornography charges.

So what’s wrong with this?

The search warrants extended beyond the jurisdiction of the location where they were issued, arguably resulting in an illegal search of these computers when an NIT was used.

For the first time, a federal court this month ruled that the government illegally searched the computer of Alex Levin, a Massachusetts man who was charged federally with possession child pornography.

This Court is unpersuaded by the government’s arguments. Because the NIT Warrant purported to authorize a search of property located outside the Eastern District of Virginia, and because none of the exceptions to the general territorial limitation of Rule 41(b)(1) applies, the Court holds that the magistrate judge lacked authority under Rule 41(b) to issue the NIT Warrant.

This ruling will undoubtedly set a precedent for similar cases here in Houston, Texas and throughout the country.

At the Neal Davis Law Firm, we regularly handle child pornography cases in Houston and across the state of Texas. We have a track record of getting results in these cases. We invite you to read our testimonials to see what our clients say about us in these cases and schedule a consultation when you’re ready.