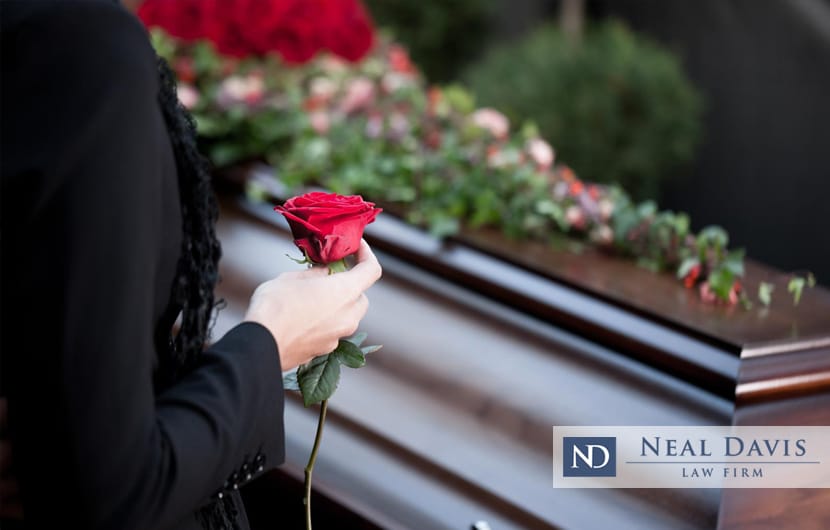 Americans can suffer horribly when overzealous law enforcement agencies sweep them up in widely cast nets during undercover sex sting operations, then arrest and charge them for online solicitation of a minor, which is a state and federal crime.

One such American appears to be a Conroe man who was arrested and charged by Conroe Police with online solicitation of a minor in 2019.

Shortly after being released from Montgomery County jail in August of that year, 39-year-old Brian Petersen, who’d been a teacher in the Conroe Independent School District, committed suicide.

Now, Petersen’s parents are suing the Conroe Police Department for false arrest and malicious prosecution, which they claim led to his taking his own life.

Petersen left a 5-page suicide note in which he defended himself and said the false accusations would ruin his career and his life.

According to a report by KPRC Click2Houston News, the note said in part:

“I am deeply angry at law enforcement as they destroyed me and gave me no other solutions. This is the type of accusation that destroys a career and a life, no matter the outcome. I cannot live the rest of my life getting a doubting eye every time I talk to a kid near me. I will not spend the rest of my life barely surviving after losing everything. So, I choose oblivion.”

In his note, Petersen also said he was not looking for minors online, but rather that he often encountered men who would role-play as younger males, and he would meet them only after confirming that they were consenting adults and not minors.

He said in the suicide note that he was suspicious about the person with whom he was chatting on a gay dating app—a person who turned out to be a Conroe Police detective.

“I wasn’t going to meet a teen,” Petersen wrote.

He asked for a voice memo on the app, and the nature of that voice made it clear to him that the person he intended to meet was in fact an adult male, and not a minor.

The family’s attorney says that the voice memo—which is now missing, according to Conroe Police—would have been key evidence in exonerating Petersen against a charge of online solicitation of a minor.

Conroe Police are not commenting on the pending litigation.

Penalties and punishments for online solicitation are severe

In Texas, penalties and punishments for online solicitation of a minor (a person under 18 years of age) are severe. Beyond jail time and fines, a person’s reputation can be ruined, and they can lose their job and their livelihood.

As a third-degree felony under Texas law, the crime of online solicitation of a minor, upon conviction, can bring a fine of as much as $10,000 and a state prison sentence of 2 to 10 years.

If the minor was under 14 years old, the crime becomes a second-degree felony, which, upon conviction, can bring a fine of up to $10,000 and a prison sentence of 2 to 20 years.

Upon release, the person would also have to register as a sex offender, a status that can impact job opportunities and limit where a person can live. A conviction could also mean the person could not own a firearm in Texas and could not qualify for some student loans.

Online solicitation of a minor is also a federal crime. Under federal law, using the Internet to lure someone under the age of 18 to engage in sexual activity is a felony bringing a minimum 10-year prison sentence upon conviction, and a maximum penalty of life in prison.

If you or someone in your family faces a state or federal charge for online solicitation of a minor, or for another sex crime, you need a skilled, knowledgeable and experienced sex crime defense lawyer or attorney on your side.

Whether you live in Montgomery County, Harris County or Fort Bend County, contact the award-winning Neal Davis Law Firm in Houston today to arrange a confidential consultation for your case.