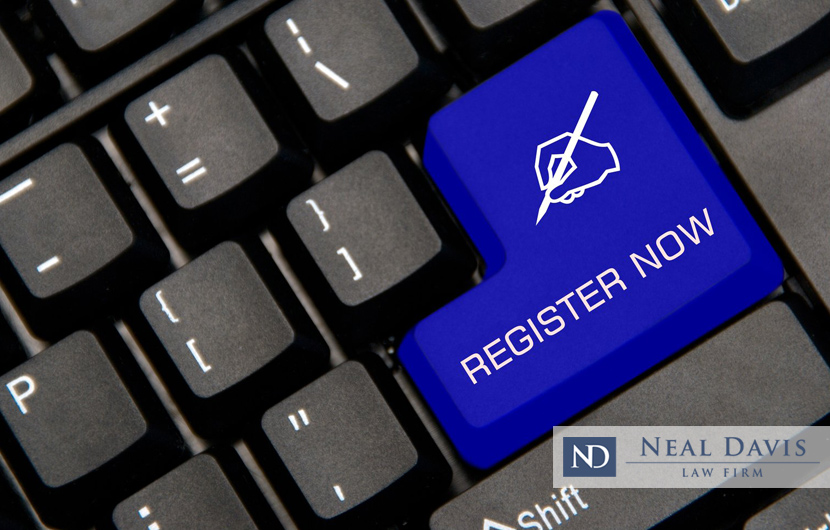 Take the story of a Harris County man, who recently was arrested for sex crimes and now faces 10 charges, one of which is the failure to comply with his sex offender registration requirements.

The man was arrested after the National Center for Missing and Exploited Children provided a tip to the office of Harris County Precinct 4 Constable Mark Herman. The tip involved pinpointing a local online account that contained images of sexual exploitation of children.

The man, 44, was arrested and charged with 9 counts of possession of child pornography and 1 count of failure to comply with sex offender registration requirements.

He is being held in Harris County jail without bond while awaiting trial.

Sex registration failure can be a felony crime

The suspect is a convicted sex offender, having been arrested and charged in 2002 for sexual assault of a child. He then became a registered sex offender.

As a registered sex offender in Texas, his charges in this case go beyond possession of child pornography to include failure to comply with stipulations of his sex offender registration.

Such a charge can be a felony crime in itself and can lead to parole or probation being revoked.

As for possession of child pornography, that crime violates both Texas and federal law, and it can lead to many years in prison and high fines. Texas laws, in particular, are extremely harsh when a sex crime involves children.

The sex offender registry is a public record that’s available to anyone, and registered offenders may face limitations in where they can live and work.

Arrests for possession of child pornography have become common in the Internet age since they are relatively easy to investigate. But not everyone snared in the net of an Internet “sting” or other investigation is guilty of the crime.

Since such crimes are a serious matter, if you or a loved one faces a charge of possession of child pornography or another sex crime, you should get an experienced defense lawyer to protect your legal rights.

Your defense lawyer should have insights into computer forensic issues and the ways that authorities investigate such cases—investigations which may be illegal in themselves.

Neal Davis Law Firm has represented many persons in the Houston area who have been charged with various kinds of Internet and sex crimes, including failure to register as a sex offender. Besides possession of child pornography, these include child pornography distribution/promotion, child pornography receiving, possessing obscene material and online solicitation of a minor.

All of these sex crimes can lead to prison sentences and hefty fines. But not all persons who are charged are guilty of these crimes or are deserving of harsh punishments.

If you live in Houston, Sugar Land, The Woodlands, Conroe or elsewhere in Harris County, Fort Bend County or Montgomery County, contact us today to schedule a confidential appointment to evaluate your Texas case.