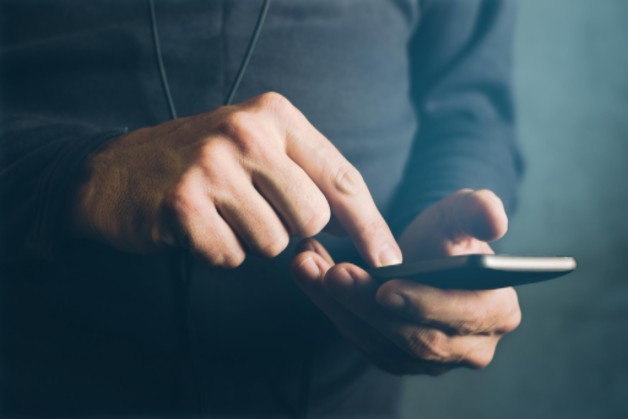 Every year, many Americans are falsely accused of online solicitation of a minor, often after sweeping, overly aggressive sex sting operations by local and federal authorities who catch innocent people along with the guilty in their wide nets.

Victims of such false accusations have a legal right to fight back—and you can do so with help from veteran Houston sex crime defense attorney Neal Davis. Contact our law firm today for a confidential legal review of your case.

As such, it could bring a prison sentence of 2 to 20 years if you’re convicted of knowingly soliciting a minor (younger than 17) via text message, email or Internet with the intent of engaging in sexual contact, sexual intercourse or deviate sexual intercourse. You also could be fined up to $10,000.

Those penalties also apply if you deliberately communicate with a minor or someone you believe to be a minor in a sexually explicit way (a way which describes or pertains to sexual activity) or distribute sexually explicit material to a minor via the Internet or electronic messaging services.

Further, even if you were falsely accused, a conviction may mean you must register as a sex offender. Your conviction also would be placed on your permanent criminal record—a record which could be part of a background check by a potential employer.

Thus, an online solicitation of a minor charge in Houston or elsewhere in Texas could stain your reputation and make it difficult to get employment, even if later proven untrue. That’s why Neal Davis works hard to get such charges dismissed or dropped for falsely accused clients, so their case never goes to trial.

Often, people are falsely accused by law officers who are guilty themselves of “entrapment.” That means these law officers trick them into committing a crime which they otherwise would have been unlikely to commit.

Entrapment is one possible defense against online solicitation charges. Another defense is lack of intent to actually engage in sex.

Beyond that, the Texas Court of Criminal Appeals has declared that part of Texas Penal Code § 33.021, enacted in 2005, is unconstitutional. The court held that the law failed to identify “sexually explicit communications” and, when it came to fantasy sex talk, went against First Amendment rights of free speech.

Your own defense against online solicitation of a minor charges will depend on the individual circumstances of your case. Neal Davis will be glad to evaluate that for you, while finding the best strategy to fight back for you in the legal arena.

If you or a family member was falsely accused of online solicitation of a minor, contact us today for your case review. It’s time to fight back.