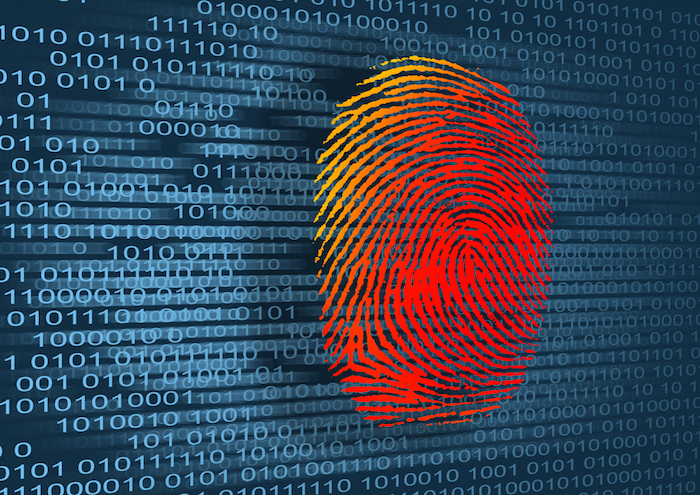 At the Neal Davis Law Firm, we handle a number of child pornography cases, and we’re often asked why it takes so long for the Government to conduct a computer forensic investigation either before or after a suspect’s arrest.

How the Government Investigates Computer Crimes

Child pornography images and videos have a unique “hash” number assigned to them. This is a computer code that is unique to each image and video, sort of like the “Bates stamp” used to number documents submitted as evidence. The hash codes for images and videos are typically compared to a Government database of known child pornography victims. If the hash numbers match, then the Government can tie a specific pornographic image or video with a known victim.

For example, suppose a particular image has a hash number of I23423594985043. The Government runs this number through a database, matches it with a 12 year-old victim named “Alexa” who was photographed in the Ukraine in the mid-1990s, and whom Ukrainian police have already confirmed was a minor at the time.

If the hash numbers do not match but it appears there is a child involved, then the Government will turn to the question of whether the suspect actually made the pornography. The Government will look for anything in the image or video—location, prescription bottles, or anything else—that would confirm whether the suspect made the child pornography.

It is imperative that a person suspected or charged with child pornography hire the right attorney. All kinds of defensive issues can arise in computer searches, from whether the initial search warrant was legal and based on probable cause, to whether the computer forensics are valid.

Contact expert computer crime defense attorneys at the Neal Davis Law Firm to discuss your case. Our Houston criminal defense law firm is experienced in charges involving computer crimes, including child pornography and sex offenses. We can get you real help, right away.

A #1 Defense Attorney
Assault  |  Houston
Dismissal of charges
"I have twice hired Mr. Davis to defend members of my family who I firmly believed were unfairly ..."
Father of client S.S., Verified Customer
COVID-19 NOTICE: Our lawyers and legal team are fully prepared to continue handling all cases and giving them proper attention. Contact us 24/7. For court information update, visit: Harris County Criminal Lawyer Association’s court updates