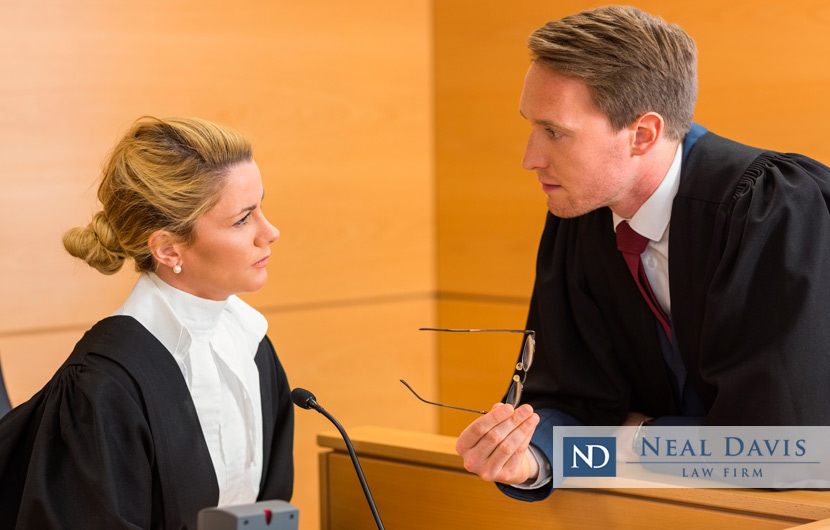 KPRC Click 2 Houston reported that Mark Baldridge, age 51, wasn’t sentenced to any prison time by Judge Randy Roll, who instead made his punishment 180 days (6 months) in jail, 7 years of probation on deferred adjudication, and registering as a sex offender for life. Baldridge also may not live or go within 1,000 feet of places “where children commonly gather.”

The prosecution had asked for prison time, which could have been as much as 10 years for each third degree felony count, for a total of 80 years in prison.

The police union was outraged and said it is “tracking every criminal case in Harris County and their dispositions.”

But should outrage and 80-year prison sentences always be the answer in such cases?

Research shows that only a few percent of persons convicted of possessing child pornography, without having committed a hands-on sexual offense, ever re-offend.

Also, BMC Psychiatry reports that “Consuming child pornography alone is not a risk factor for committing hands-on sex offenses,” and it calls the prognosis for recidivism “favorable,” meaning offenders are not likely to repeat the crime.

Unfortunately, in some cases the punishment for possessing child pornography is as harsh, if not harsher, than if the defendant had committed a sex offense against a child, such as exposing himself to a child for sexual purposes.

In Gamaldi’s case, Judge Roll noted that the man had attended treatment every week for more than a year, had complied with all the rules of his bond, and had a strong support network. Judge Roll also said Gamaldi was at low risk for re-offending.

Even so, Judge Roll said he’d have 0 tolerance for any infractions of Gamaldi’s probation.

Society has a right to protect itself, and child pornography crimes call for such protection. But extremely harsh sentences such as throwing a man in prison for decades do nothing to rehabilitate offenders, who generally aren’t threats to re-offend or to commit any hands-on sex offenses.

Putting pressure on judges to call for much harsher sentences may satisfy the outrage of persons disgusted by child pornography, but such sentences can be disproportionate to the crime and can overlook statistical realities in terms of the chance of re-offending, along with the need for treatment and rehabilitation of offenders.