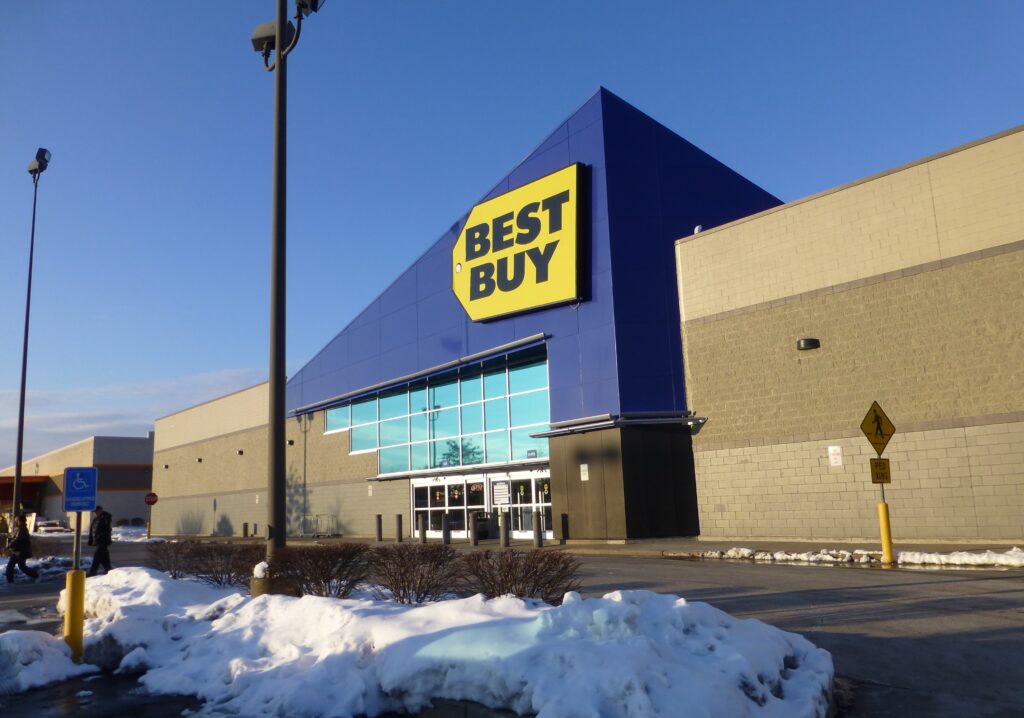 Alarming news that the FBI used Best Buy’s Geek Squad as paid informants shows how far law enforcement is willing to go to intrude, disrespect, and trample on the legal rights of American citizens.

The link between the FBI and Geek Squad had been known for months, but it recently came to light that Best Buy itself—not just individual Geek Squad computer fixers—had a complex and ongoing relationship with the feds for more than a decade. This information was revealed thanks to a request filed by the Electronic Frontier Foundation via the Freedom of Information Act.

In short, a business which took possession of computers to fix them was secretly using that privileged status to aid the FBI in spying on their customers.

That relationship first became known when Mark Rettenmaier, a physician in California, was prosecuted after child abuse images were reportedly found on his computer by the Geek Squad after he took it to Best Buy for repairs in 2011.

In court, it was revealed that the FBI had eight informants at a massive Geek Squad computer repair shop in Kentucky, with some of them receiving $500 to $1,000 to turn in their customers to the FBI.

Recently, it has been shown that Best Buy itself was in on the deal, even hosting a meeting with the Cyber Crimes Working Group of the FBI.

Such searches clearly violate Americans’ legal rights under the Fourth Amendment, which protects citizens against unlawful searches and seizures.

By acting as an arm of the FBI, the Geek Squad conducted searches which should have required a search warrant. Yet only later—after the fact—did the FBI secure such search warrants to find sensitive material which already had been uncovered and reported by its paid informants.

Not only that, but the FBI promised payments to Geek Squad employees which may have served as incentives to make searches which weren’t needed for the repairs specified by customers.

Best Buy has denied knowledge of such payments and avows that having its workers take money from the FBI isn’t tolerated, “not a part of our normal business behavior”, and shows “extremely poor individual judgment” by its employees.

However, Best Buy appears to have been complicit in the actions, given such facts as its hosting a meeting with federal agents and taking them on a tour of a computer repair shop.

The FBI has refused to deny or confirm whether it’s currently using other business which conduct computer repairs to make what should be construed as illegal searches of hard drives.

But you do the math.