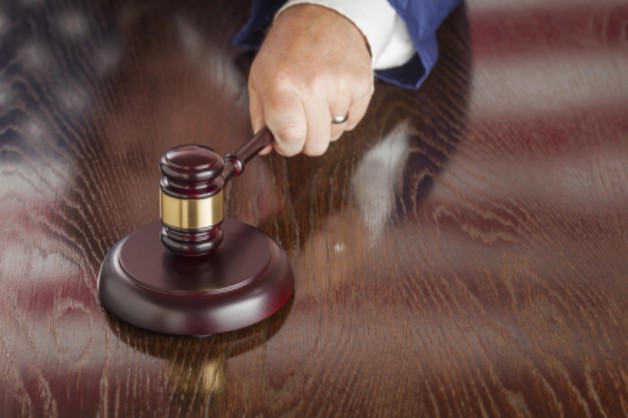 How effective is the Neal Davis Law Firm in defending the legal and Constitutional rights of our clients?

Consider a current case in which a federal judge threw out the statement one of our clients made to arresting law officers involving a child pornography charge.

On Jan. 8, 2018, Judge Keith P. Ellison of U.S. District Court for the Southern District of Texas, Houston Division, granted defendant Mark Daniel Adair’s “Motion to Suppress as to his statements to law enforcement officers on February 26, 2016.”

On that day, ten law enforcement officers raided Adair’s home based on information gleaned from the Internet pertaining to downloads at that residence of video files containing child pornography.

Confronting Adair with weapons drawn, officers handcuffed him, placed him in their SUV and questioned him, which was videotaped without Adair’s knowledge. Adair wasn’t told he was under arrest, nor that he faced a mandatory sentence of five years in prison.

Officers informed Adair that he would not be taken into custody and the questioning underway was his “one-time chance to tell us your side of the story and what exactly is going on.” Adair was also given his Miranda warnings as a “formality.”

Under those circumstances, he admitted to the elements of the pornography charges that ultimately were brought. He also said enough to warrant application of several of the sentencing guidelines for child pornography. He was then charged with three counts of child pornography.

With the help of veteran Houston criminal defense lawyer Neal Davis, Adair later filed a motion to suppress the statements he made in the officers’ SUV — a motion the judge granted, saying the government could not “violate due process strictures whether or not a defendant is in custody.”

The judge also noted that under due process, a confession is inadmissible if “involuntary, i.e., the product of coercion, either physical or psychological,” citing Colorado v. Connelly, 479 U.S. 157, 169 (1986).

Listing seven criticisms of the government’s handling of the questioning, Judge Ellison said:

“Stated simply, no one acting in the name of the United States should ever engage in such conduct – deceptive at best, and also seriously coercive.”

The judge then granted the defendant’s motion to suppress his statements.

“This is a huge opinion,” Davis said. “The judge said the United States government was deceitful, and the government is now deciding whether it wants to proceed with the case.”

Neal Davis has a proven track record of helping his clients get charges reduced or even dismissed in matters involving sex crimes. In this case, he was able to get a confessional statement taken in an unacceptable manner thrown out of the court proceedings.