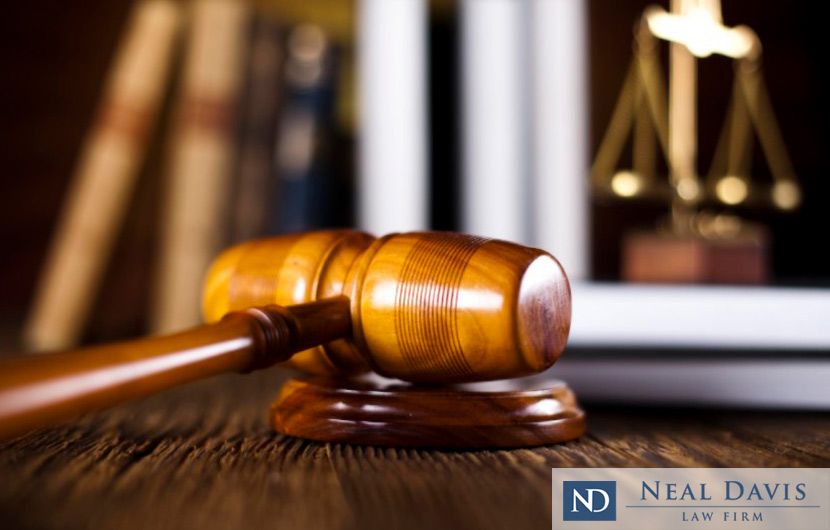 However, judicial discretion can work both ways — judges can issue harsher sentences than those set forth in the legal guidelines.

Still, the battle for this right persists.

For example, a person cannot face a mandatory sentence of 20 years in prison merely for possession of child pornography. Thus, judicial discretion remains in play as an aspect of judicial independence.

Since the Booker case, judicial discretion has been marked by more leniency toward defendants during sentencing — especially since federal sentencing guidelines are so harsh.

A lesser sentence might be a judge’s choice when mitigating circumstances favor the defendant. For instance, the defendant might be a first-time offender with an otherwise clean criminal record and, as an employed family provider, might be seen as more of an asset than a threat to the community.

Contact us today and let us help you explore your options with a legal review of your case.