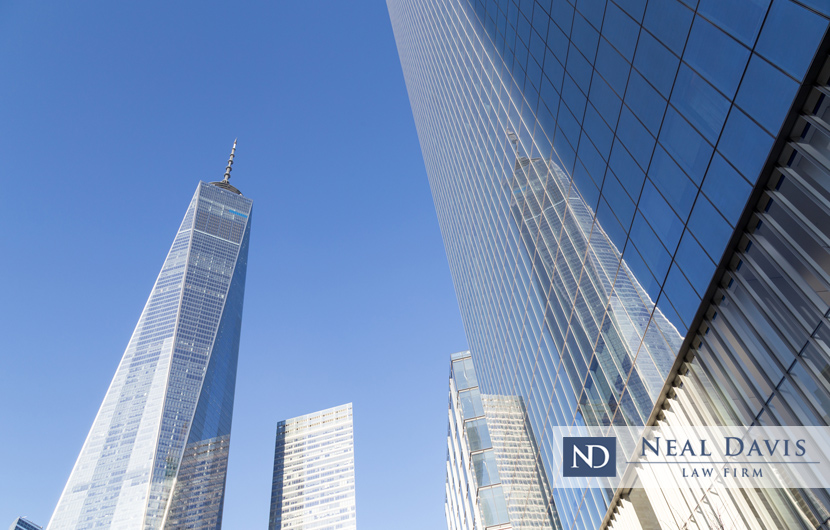 According to Daily Mail Online, New York State Police arrested Shanahan on Wednesday, Dec. 9 at his home in Rhinebeck, NY. He was taken into custody and charged with possession of a sexual performance by a child.

Prior to the arrest and charge, the Village of Rhinebeck Police Department had obtained a warrant to search the contents of Shanahan’s computer. The arrest was made on the basis of that search.

Shanahan, 64, was later released from jail. He was ordered to appear in the Village of Rhinebeck Court on Jan. 20, 2021 to face the charge.

As a contract cartoonist for The New Yorker for over 30 years, Shanahan has contributed over 1,000 cartoons to the magazine. In addition, Shanahan’s work has appeared in such major national publications as Newsweek, Time, Fortune, Playboy, Esquire and The New York Times.

A statement from The New Yorker magazine said the accusations against Shanahan “are deeply disturbing. We have suspended his freelance contract while the Dutchess County District Attorney’s office proceeds with its investigation.”

If convicted as charged, Shanahan could face up to 4 years in prison, followed by 10 years of probation. (A charge can change before a case reaches trial.)

Possession of child pornography is a third-degree felony in Texas. A single count can bring a sentence of at least 2 years and as much as 10 years in prison, along with a fine of as much as $10,000.

And sentences can be stacked. So a judge can stack 1 count on another so terms run consecutively.

A first-time offender convicted of receiving or distributing child pornography in interstate or foreign commerce can face 5 to 20 years in prison under federal laws.

Contact an experienced Houston criminal defense lawyer today at the Neal Davis Law Firm and arrange a consultation for your case.