Law officers increasingly are using the internet, apps and social media to track down or lure potential sex offenders, who then can spend years in jail without ever having made illegal physical contact with another person.

In Montgomery County, Texas, officers are aggressively using Kik and other apps to run undercover operations that are leading to arrests for possession of child pornography and online solicitation of a child.

Earlier this year, a 60-day Montgomery County sting operation involving the county’s District Attorney’s Office, Conroe Police Department, Montgomery County Pct. 1, Pct. 2, Pct. 3, and Pct. 4 Constables Offices and other agencies led to the arrest of 10 persons. They were arrested on charges including online solicitation of a minor, possession of child pornography and promotion of child pornography.

Ex-Disney actor gets 2 years in prison for online crime

A high-profile case outside of Texas just reached its conclusion with the sentencing of former Disney Channel actor Stoney Westmoreland to 2 years in federal prison for allegedly trying to entice a minor to have sex. After prison, he will face 10 years of supervised release and must register as a sex offender.

He also will be restricted from contact with persons less than 18 years old without adult supervision. In addition, all of his computer devices will be subject to random searches and inspections, and he must report all of the accounts he uses for electronic communications and storage, including social media and email.

According to TMZ, Westmoreland, formerly of the show Andy Mack, struck a plea deal in the case by pleading guilty to a lesser charge of using interstate facilities to transmit information about a minor. He originally was charged with enticement of a minor over the internet or via text, a sex crime that could have led to a 10-year prison sentence.

After his arrest in 2018, Westmoreland, 52, was fired from the Disney Channel show.

His crime did not involve any actual physical interaction with a minor. Instead, as in many sex sting operations, he was unwittingly communicating with an undercover police officer.

In this case, while using the app Grindr, he communicated with and admitted sending nude images to a Utah undercover officer who was posing as a 13-year-old boy.

Officers said Westmoreland intended to set up a sexual encounter through this online exchange, although Westmoreland’s lawyers claimed he believed he was role-playing with an adult and never intended that. 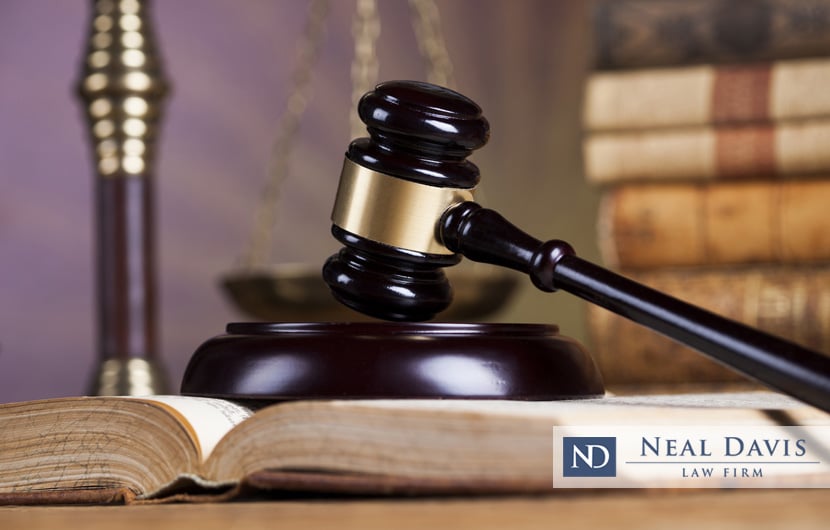 How Can a Judge Reject a Plea Deal?

Can a judge change a plea bargain? The answer is yes—as evidenced by the federal judge who rejected pre-trial plea agreements in the case of Ahmaud Arbery’s killers.

Other apps also can lead to arrests

Among other apps whose use also can lead to arrests is Snapchat. Its use by Jerry Harris, a prominent performer in a Texas-set Netflix documentary series called Cheer, led to his arrest and conviction.

Last February, Harris pleaded guilty to 2 of the 7 indictments against him: child sex abuse for having obtained photos of child sexual abuse and soliciting sex from minors. He is currently being held without bond in a federal detention center and is scheduled to be sentenced on June 28. Sentencing could include up to 50 years in prison.

The indictments also included a charge of production of child pornography, based on months of alleged social media interaction between Harris and underage boys on Snapchat. There, he allegedly urged them to send him nude videos and photos.

As you can see, child sex crimes on the internet can assume many forms. And under federal and Texas laws (you can be charged for both), the penalties and punishments for such internet crimes can be severe, including years in prison and fines of thousands of dollars.

Texas is among more than 20 states that make it illegal to engage in “sexting” when a child under 18 years old is involved. (Sexting is the electronic transmission of sexual images.)

An adult who is more than 2 years older than the sender or recipient of such images can be charged with illegal sexting as a felony crime. Such an offense can also include charges of distributing or possessing child pornography, promoting sexual performance by a minor and distributing sexual images to a minor.

Did you know that teen “sexting” of explicit images on social media is legally deemed a child pornography felony in 23 states?

As for possession or distributing/promoting child pornography via the internet, the vital distinction of this crime is that it involves sharing or displaying images of underage children. Under Texas law, that means minors who are less than 18 years old.

If you or someone in your family in the Houston area faces a charge involving an internet sex crime or some other sex crime, you must quickly get the best sex crime defense lawyer you can find.

Whatever the case, the award-winning Neal Davis Law Firm can fight to protect the legal rights of persons in Harris County, Montgomery County or Fort Bend County. Contact us today to arrange a consultation for your internet sex crime case.