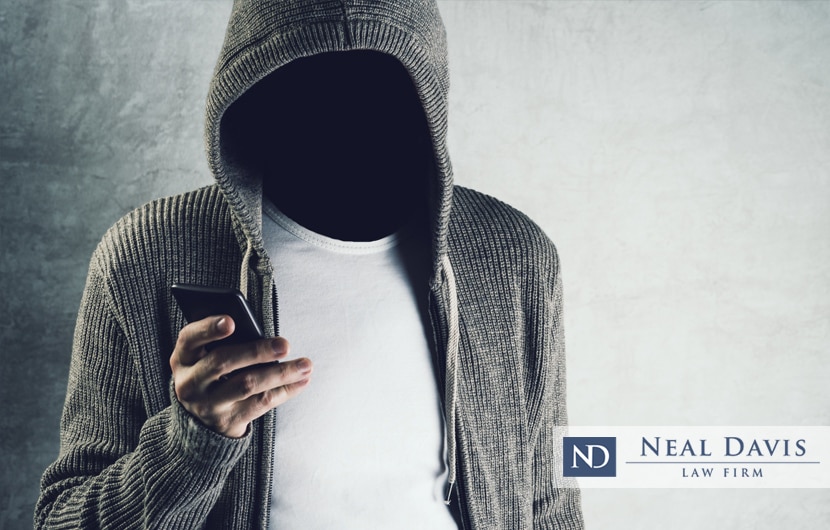 Dozens of individuals in Harris County, Fort Bend County and Montgomery County have had their conviction for online solicitation of a minor vacated thanks to a Texas Court of Criminal Appeals ruling which held that a Texas law on online solicitation was unconstitutional on First Amendment grounds.

As our law firm has conveyed on this site’s Texas Citizen’s Guide to Internet Child Sex Crimes, the Court of Criminal Appeals held that the state law was overly broad and failed to identify “sexually explicit communications.”

The law in question is Texas Penal Code § 33.021, enacted in 2005, which has since been amended to be constitutional (as far as Appeals courts are concerned thus far in evaluating it).

Requesting or sharing nude or sexually explicit videos and photos— also known as explicit “selfies” taken by a smartphone—still can bring a misdemeanor charge if the recipient of the images or the subject of the images is a minor.

In some circumstances, a selfie even can be deemed child pornography and lead to harsh punishments under state and federal laws.

The Houston Press reported that 77 persons in Harris County have had their convictions for online solicitation of a minor vacated or are seeking such relief under the old statute. It also reported that they include 2 female teachers for the Pasadena Independent School District, as well as an applicant for a Harris County constable’s office position.

What are the penalties for online solicitation of a minor?

You have legal rights!

Good, hardworking Americans of all stripes have been accused of online solicitation of a minor, often as a result of aggressive sting operations conducted by law enforcement.

Such Americans have constitutional rights and deserve to be represented by a knowledgeable lawyer who has handled these types of cases before.

If you or someone in your family faces such a charge, you need an experienced criminal defense lawyer for the Houston area. Contact the Neal Davis Law Firm today to arrange a consultation for your case involving online solicitation of a minor or other sex crimes.