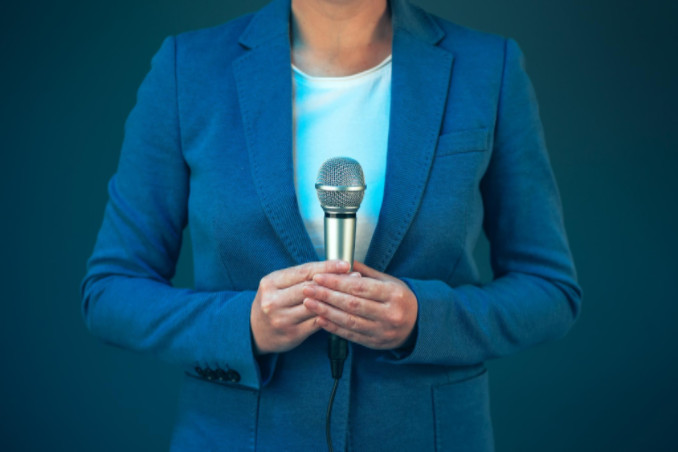 Public shaming has become one of the weapons that law enforcement uses to make it difficult for an accused person to defend himself or herself in a variety of sex offenses, including child sex assault, online solicitation of a child, child pornography, and prostitution.

On December 20, 2016, the Houston Chronicle carried the headline: “36 arrested in Crimes Against Children online sex sting.” While this sting occurred in Montgomery County, Texas, it could have just as well been in Harris County.

Aside from embarrassing defendants and fishing for votes (the District Attorney is, after all, an elected official), police and politicians leak this information for other reasons. They want to isolate the defendant and make it as difficult as possible for him or her to hire a lawyer.

It feels as if they have already been branded and convicted of being a child pornographer or a child sex offender, even before he or she has had their first day in court. Their employer often fires the defendant, and the their financial resources quickly begin to dwindle.

The media, of course, loves to run these stories about sex stings because they make attractive headlines, are sensational, and sell newspapers. The media may claim they are providing a “public service,” but the reality is they are more concerned about their bottom line – like any for-profit enterprise.

And sex sells—even when it concerns child sex sting operations and child pornography.

If you’ve been arrested in a sex sting operation, do not go it alone.  You’re in the fight of your life and you need to do everything you can to hire a lawyer who has experience in successfully defending these cases.

Neal Davis has won results in all types of sting operations, including online solicitation of a minor and child pornography. Call him for a consultation at 713-227-4444 or submit an online form to discuss your case today.