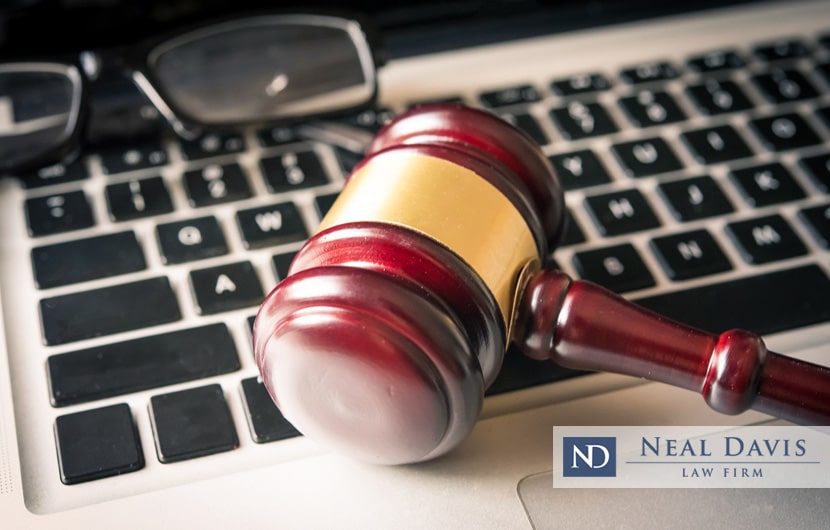 In today’s age of “sexting” and instantly sharing intimate photos and videos via cell phones or computers, it’s important to know that such acts can result in years in prison. Texas punishments for online solicitation also can include fines of up to $10,000.

This issue comes to mind thanks to the recent arrest of a teacher for the Conroe Independent School District who was charged with the 3rd-degree felony offense of online solicitation of a minor.

According to The Courier, the teacher is accused of sending sexually explicit material to a person whom he believed was an underage girl. He was placed in Montgomery County Jail with his bond set at $250,000.

The arresting agency was the Harris County Precinct 1 Constable’s Office. As part of a 5-month investigation, undercover officers had posed as 14- and 16-year-old girls on a social media site and started communicating with the man via texts last fall.

Penalties for online solicitation and other sex crimes in Texas are severe—especially when the crimes involve children.

Online solicitation of a minor (a person under age 17) is a 3rd-degree felony in Texas. Punishment upon conviction is a state prison sentence of 2 to 10 years and a fine of $10,000. Upon release, the person also must register as a sex offender.

If the minor is less than 14 years old, the crime of online solicitation of a minor becomes a 2nd-degree felony. Texas punishments for this crime include a state prison sentence of 2 to 20 years and a $10,000 fine, as well as having to register as a sex offender.

What is online solicitation of a minor?

As for what constitutes the crime of online solicitation of a minor, under Texas law, an adult commits the offense by deliberately communicating in a sexually explicit way with a minor or by distributing sexually explicit material to a minor via the Internet or an electronic messaging service, such as through texts.

As for what is considered to be sexually explicit, this can include words, photos, videos or other communication describing or pertaining to sexual activity.

A person also commits the offense by knowingly soliciting a minor to meet—with the intention of getting the minor to engage in sexual activity—while using the Internet or an electronic messaging service.

Defenses against an online solicitation of a minor charge

Many people who are swept up in the nets of overzealous officers conducting online “sting” operations are not guilty of the crime for which they’re accused. If you or someone in your family faces such an accusation or charge, you should contact an experienced sex crime defense lawyer to protect your legal rights.

An accused person has several ways to present defenses against online solicitation of a minor.

Online solicitation convictions have been vacated

In addition, keep in mind that convictions for online solicitation of a minor have been vacated (dismissed) thanks to a recent ruling by a Texas Court of Criminal Appeals. It held that Texas’s law about online solicitation was unconstitutional on 1st Amendment grounds.

The appeals court found that the Texas law on online solicitation of a minor was overly broad and failed to identify “sexually explicit communications.”

The appeals court also found that the Texas law’s admonitions against fantasy sex talk were in conflict with the United States Constitution’s 1st Amendment right to free speech.

All this led to vacating the convictions of dozens of persons in Harris County, Montgomery County and Fort Bend County.

Since the appeals court’s ruling, the Texas law has been amended in order for it to be constitutional, though this status remains to be evaluated fully in court. Meanwhile, those convicted under the original law, Texas Penal Code § 33.021 (enacted in 2005), still can seek to have their conviction under that law vacated.

Get the best Houston-area defense lawyer

If you or a family member face an accusation or a charge of online solicitation of a minor or some other sex crime, you should get the best Houston-area criminal defense lawyer you can find.

The award-winning Neal Davis Law Firm stands ready to fight for the legal rights of persons who live in Harris County, Fort Bend County and Montgomery County. Contact us today to schedule a consultation for your case.