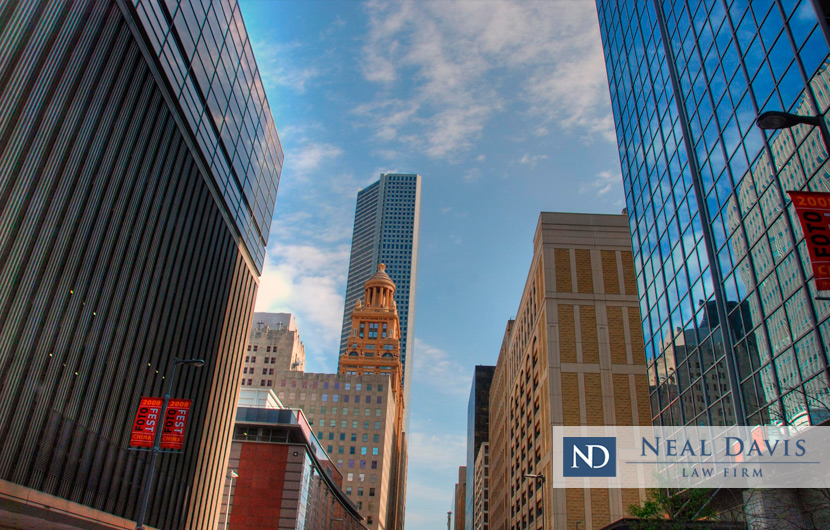 The Harris County Commissioners Court has approved bail reforms to overcome constitutional flaws cited by a federal judge and to settle a 2016 class action lawsuit by indigent misdemeanor defendants.

A federal judge still must approve the settlement agreement.

Chief U.S. District Judge Lee H. Rosenthal had paved the way for this week’s reforms when she ordered in 2017 that Harris County must reform its bail system. She said the county must reform a system which jailed poor or destitute persons for low-level and non-violent crimes for which they couldn’t afford to pay cash bail, when they otherwise would have been eligible for release.

Bail system may have been unconstitutional

Judge Rosenthal also questioned the constitutionality of such a system.

County Commissioner Rodney Ellis, who fought for bail reform for years, noted that the “oppressive system” had existed for decades.

The Houston Chronicle reported that the settlement agreement will set up a monitor for overseeing new bail protocol for the next 7 years. It will also provide safeguards and comprehensive public defense services to facilitate defendants showing up in court.

No jail for most misdemeanor crimes

Perhaps most importantly, under the proposed new system, more than 80 percent of people arrested for misdemeanor crimes will be released on personal bonds and can avoid pretrial detention.

Civil Rights Corps, the advocacy group which sued Harris County, called the vote approving bail reforms “a watershed moment for pretrial reform. We believe the agreement lays the groundwork for a system that will recognize the humanity of the people who pass through it, treat them with dignity, and value their freedom.”

Not only that, but other advocates for criminal justice reform believe the reforms in Harris County could spur similar responses elsewhere in Texas — and even throughout the nation.

This week’s vote marked a reversal for Harris County, which previously spent up to $10 million fighting the class-action lawsuit arguing for bail reforms.

Democrats taking office after the 2018 election turned the tide toward reforms for a system which even a Republican-appointed judge had considered unconstitutional.

The new reforms will also compel the county to examine and implement means to improve the pretrial process. That could include weekly “open hours” court sessions so that persons who missed an initial court appearance can reschedule without fear of going to jail.

Also, being jailed before trial has led many defendants to plead guilty to gain faster release, even though they then may face tougher punishments than those who could afford to pay bail pre-trial.

Quick release for misdemeanor defendants will also save the county money, advocates say. The county’s budget department estimates the reforms will save the county around $18,250 per year for each person not detained in jail.

Advocates say this is even more valuable since those who are released can avoid losing their jobs or their families while taking up valuable jail space better reserved for those charged with truly dangerous crimes, instead of minor misdemeanors like shoplifting or trespassing.

Get a Houston criminal defense lawyer

If you or a loved one faces a criminal charge, you should get the best Houston criminal defense lawyer or attorney you can find to help you with your case.