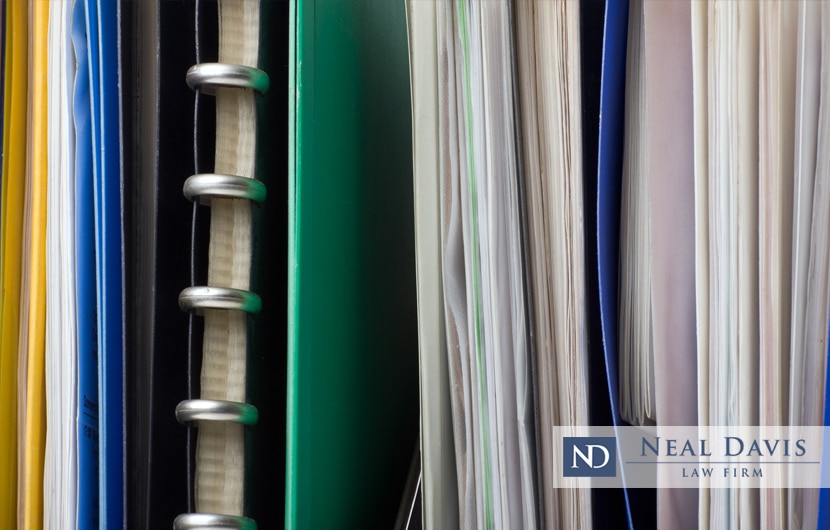 Harris County Judge Lina Hidalgo says the county has about 100,000 criminal cases pending in its criminal court system, including about 40,000 cases long past a national standard for the time it should take to resolve them.

She said more than 20,000 cases have been pending for longer than a year.

According to a report on KTRK ABC13.com, Judge Hidalgo addressed the Commissioner’s Court about the backlog and attributed it to a combination of slowdowns in the criminal court system.

“There’s been a 40 percent increase in the number of pending cases since 2017, and of course what happened in 2017 was Hurricane Harvey. That led to an increase in our backlog. Then the pandemic (starting in early 2020) led to yet another increase, and now we’re seeing this massive number of cases,” she said.

Judge Hidalgo and Harris County Sheriff Ed Gonzalez said the backlog of cases in criminal courts is one of the most glaring problems facing Houston and the county as violent crimes continue to rise.

“Right now, all across the nation, certain types of crime, particularly gun-related crime, are increasing due to the pandemic, due to associated economic challenges,” Judge Hidalgo said.

Sheriff Gonzalez said the backlog of unresolved criminal cases means that “bad actors who can post bond will return to our community and continue to re-offend. They have more time out on the streets.”

Four proposals to tackle the backlog of cases

To overcome the backlog of criminal cases, Judge Hidalgo made these 4 proposals to Commissioners Court for its approval:

She said it’s unclear when such measures could be implemented or how long it would take to clear the backlog of 100,000 criminal cases, but she hopes such changes could be made within several months.

“It’s a manpower issue,” said Judge Hidalgo, who estimated that bringing in associate judges would cost about $2.5 million for 1 year, or about half of that for the rest of this year.

Commissioner’s Court votes on a solution

On Tuesday, June 29, the Commissioner’s Court voted unanimously on a partial fix to clear the backlog by approving Judge Hidalgo’s request for 6 associate judges, funding for 3 visiting judges and expanding jury operations at NRG Stadium. In total, the Commissioners approved $17 million in spending.

“The main thing to a person affected on either side is justice, right?” said Judge Kelli Johnson, Chief Administrative Judge of Harris County District Criminal Courts. “Everyone wants their case to be heard as quickly as possible, and that’s what’s been so hard for us as judges.”

Judge Hidalgo said associate judges would handle the most violent cases which have been stalled in the backlog for the longest period of time. She hopes a dashboard can be used to track clearance rates on the backlogged cases across all of the county’s courts.

If someone in your family has a criminal case that’s among those backlogged in Harris County criminal courts, it’s more important than ever that you have experienced legal representation. Contact an experienced criminal defense lawyer today at the Neal Davis Law Firm to make sure that the legal rights of you or your loved one are protected.