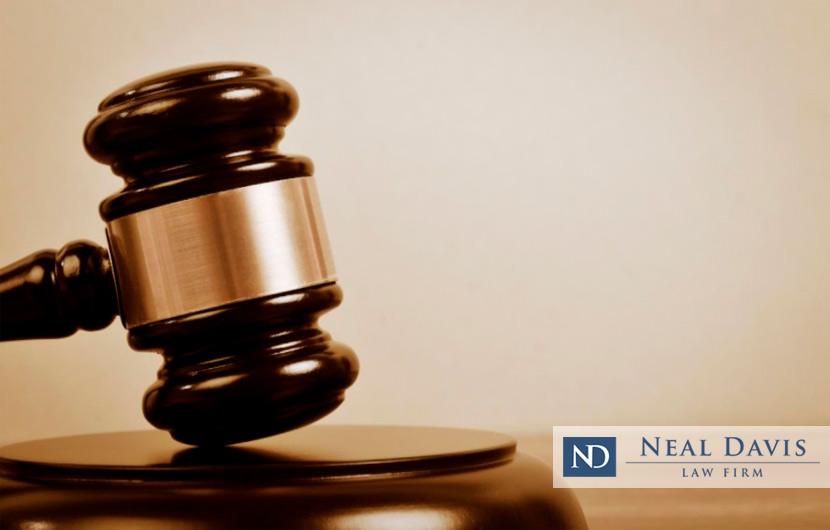 November’s midterm election ousted two Harris County juvenile court judges who’d accounted for more than 20 percent of all the children in Texas sent to the state’s juvenile prisons. Alone, these judges had doubled the number of kids Harris County sent to prison at a time when such numbers were dropping in the rest of the state.

The two courts — overseen by Judges Glenn Devlin and John Phillips — not only sent more teens to juvenile prison, but they also sent them younger and for less-serious offenses than the county’s third juvenile court, where Judge Mike Schneider presides. And, from all three courts, the kids sent to state lockups were almost all — about 96 percent — children of color.

The day after the election, a petulant Devlin reversed himself and released almost every youthful defendant who appeared before him, some of whom were accused of the violent crime of aggravated robbery.

Each had been waiting in local lockups for their cases to be resolved but were entitled to Wednesday’s detention hearing to decide if they should remain behind bars. All but one were quickly released after Devlin simply asked if they promised not to kill anyone, and their cases were reset to Jan. 4, just after Devlin’s Democratic replacement takes the bench.

Devlin later declined to comment on his sudden release of juvenile offenders. (By Texas law, a juvenile is 10 to 16 years of age.) But others in the justice system were quick to comment.

“We oppose the wholesale release of violent offenders at any age,” Harris County District Attorney Kim Ogg said in a statement. “This could endanger the public.”

Others also criticized Devlin for abdicating his responsibility as a judge immediately after being ousted in the election.

He was quoted by the Chronicle, saying “Judge Devlin today is showing us why the voters may have wanted change. We’re hoping now the juvenile courts can be a much fairer and more equitable place.”

At the Neal Davis Law Firm, we too believe in fairness and justice for all juvenile offenders, regardless of color.

We also agree with Elizabeth Letourneau, director of the Moore Center for the Prevention of Child Sexual Abuse, that many child offenders should receive supervision and intervention rather than being sent to prison.

One option that a young person’s attorney can advocate for in Harris County is “deferred adjudication.” In such a case, the child offender pleads guilty, or no contest, prior to trial in exchange for accepting a course of action such as probation, education or community service.

If your family includes a juvenile who now faces a criminal charge, contact us today for a case review. You may need a criminal defense attorney to guide you in protecting your child’s legal rights.