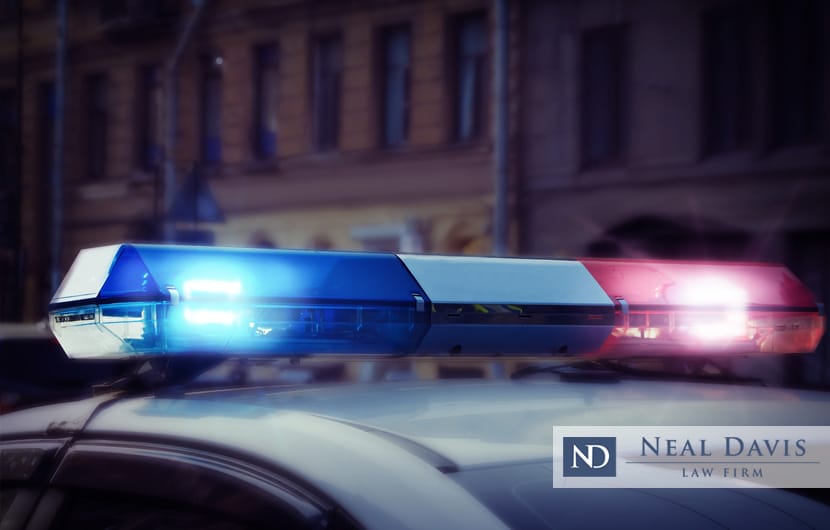 This year’s annual March on Crime campaign by the City of Houston and the Houston Police Department (HPD) will focus on domestic violence, homicides, shootings, road rage and theft of firearms from vehicles, along with other crimes that impact the city.

Now in its 38th year after launching in December of 1984 to combat violent crime in Houston, March on Crime is a citywide crime prevention campaign designed to inform and educate citizens about crime trends throughout the area. Held each March, the drive began as a response to the more than 700 murders in Houston in 1981, which set a record high.

Over the years, March on Crime’s efforts have also focused on personal safety, juvenile crime, burglary prevention, crimes against the elderly, drug awareness and the preventative programs known as Crime Stoppers and Neighborhood Watch.

Citizens can contribute to crime prevention

Turner said campaigns such as March on Crime and the recently announced One Safe Houston are based on the premise that no single group can fight crime alone. He said all citizens—not just law enforcement officers—must assume the responsibility of trying to keep Houston safe.

One Safe Houston is an initiative designed to help law enforcement identify areas in the city with the most crime concerns. Even so, police know that crime areas shift, so they examine daily, weekly and monthly data to track the changes.

As for March on Crime, it tries to enhance crime prevention by identifying and targeting crime trends so the public knows to be especially wary of them.

Homicides and shootings are major concerns

This year, homicides and shootings remain a significant concern.

Some violent crimes have decreased in Houston

Yet overall, violent crime has decreased in Houston.

As for motor vehicle thefts, those have gone up over the last 3 years, although road rage cases are beginning to decrease.

In terms of domestic violence, another focus for this year’s March on Crime, Finner commended groups such as DART, which is the Domestic Abuse Response Team. It pairs victim advocates with police officers to respond to scenes of domestic violence in order to help victims.

Thousands of guns are stolen

Another target for this year’s March on Crime is the rise of guns stolen from vehicles. Finner advised citizens who keep a firearm in their vehicle to invest in a safe.

He said 3,600 guns were stolen in Houston last year, and many later were used in violent crimes. So far this year, Finner said, the HPD has seized 395 guns. Last year the department seized 6,841 guns.

According to the HPD, gun thieves often target high-rise parking garages, hunting only for firearms. On one recent Saturday, would-be thieves broke into 66 cars in one night, apparently looking for guns. There were no guns found or stolen by them, and purses and laptops were left behind.

Turner and Finner are hopeful that the gun buy-back program of One Safe Houston also can contribute to getting more firearms off the streets.

Finner said Houston Police are trying to implement more technologies around the city, such as license plate readers, traffic cameras and the gunfire detection service known as ShotSpotter.

He said police also are emphasizing tracking down wanted criminals. To that end, the HPD recently has arrested 11 wanted murder suspects and, in the process, has located and arrested 24 other felons.

If you or a family member needs a knowledgeable, experienced and skilled criminal defense lawyer to fight for your legal rights against an accusation or a charge of domestic violence, theft or some other felony or misdemeanor crime, contact us today at the award-winning Neal Davis Law Firm.

Whether you live in Houston or elsewhere in Harris County, Fort Bend County or Montgomery County, we can schedule a consultation with you for your case, and then you can decide how you want to proceed. Notify us today, and let’s get started protecting your legal rights.