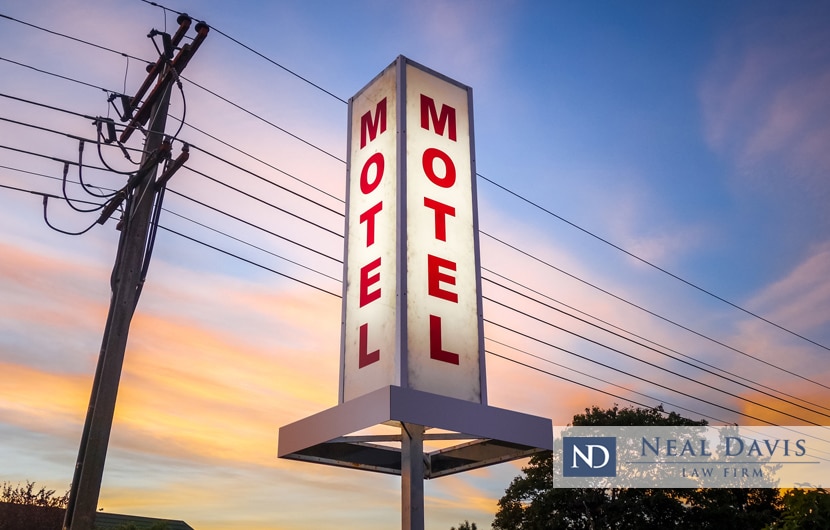 A new Texas law passed this year and going into effect Jan. 1, 2022, will require that motels and hotels train their staff about human trafficking awareness, prevention and reporting. Commercial lodging establishments will also have to post signs with information about the issue in areas that are visible to employees.

The Texas Hotel & Lodging Association has long encouraged this kind of training and awareness. It’s intended to enable lodging personnel to note and identify possible human trafficking activity by certain signs—signs which then can be reported to authorities.

For example, as San Antonio Report has suggested, it’s worth noting when a person who checks in at a hotel or motel has a local address, pays cash and seems to speak for accompanying hotel guests who appear confused, distressed and under the control of the person checking in. Hotel and motel workers will be trained to scrutinize such situations, which could involve human trafficking.

Lodging establishments are already required to help address the human trafficking problem, due to their exposure in liability lawsuits. In late 2019, 3 hotel chains with Houston branches were sued by women who claimed the hotels had not done enough to prevent them from being sex trafficked at their hotels when 2 of the women were teens.

Most trafficking entails either sex trafficking or labor trafficking. It might involve underage persons being forced into prostitution or migrant workers being transported to perform forced labor.

Yet another new Texas law will make buying sex a felony in Texas, starting Sept. 1, 2021. Texas is the first state to pass such a law.

As the Tyler Morning Telegraph reported, HB 1540 was filed by Rep. Senfronia Thompson, D-Houston, to create a separate offense for buying sex and to increase the penalty to a state felony that’s subject to jail time.

Here at the Neal Davis Law Firm, we has conducted an extensive study of human trafficking in Texas and throughout the United States.

As we reported, the United Nations Office on Drugs and Crime defines human trafficking as:

“The Act of recruitment, transportation, transfer, harbouring or receipt of persons, by means of the threat or use of force or other forms of coercion, of abduction, of fraud, of deception, of the abuse of power or of a position of vulnerability or of the giving or receiving of payments or benefits to achieve the consent of a person having control over another person, for the purpose of exploitation.”

The UN office also reports that Texas has the second highest rate of human trafficking in the U.S., behind California.

With all this in mind, law enforcement agencies have ramped up their pursuit of human traffickers, often by conducting sting operations which cast a wide net and may involve arrests of innocent persons.

If you or a family member faces an arrest or a charge for human trafficking in the Houston area, you need a skilled, knowledgeable and experienced criminal defense attorney who can fight for your legal rights.

Persons who live in Houston, Sugar Land, Conroe or elsewhere in Harris County, Fort Bend County or Montgomery County can contact our law firm today for a consultation about their case.