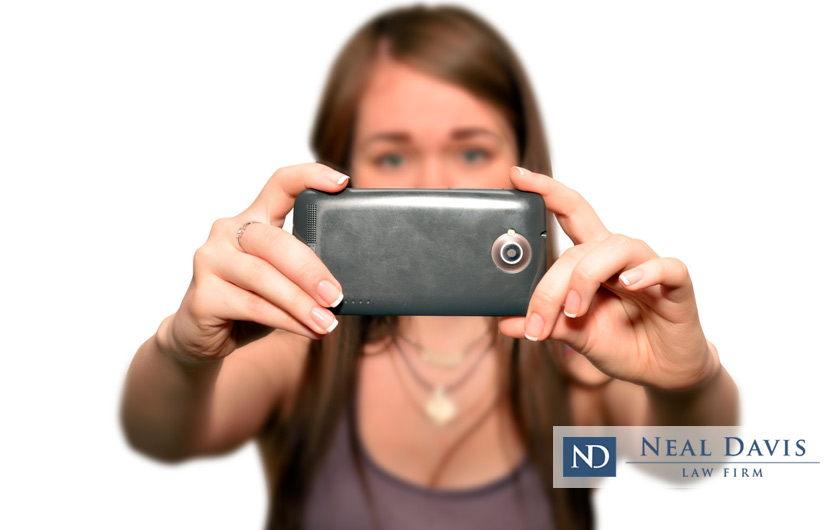 Perhaps you know someone who was unjustly arrested by police, and video of the incident may have proven their innocence.

But are you legally allowed to film or take video of police officers in Texas?

The answer, in general, is yes.

Taking video or “filming” a police officer performing an official duty is a right protected by the First Amendment to the United States Constitution. That amendment provides freedom of speech, press and assembly.

According to an article featured in The Washington Post:

“The First Amendment protects actual photos, videos, and recordings, and for this protection to have meaning the Amendment must also protect the act of creating that material. There is no practical difference between allowing police to prevent people from taking recordings and actually banning the possession or distribution of them.”

The bottom line is that taking video, photos or audio in public places is a constitutional right.

After all, police can freely take video of their own at a crime scene. So why can’t you?

The answer is that you can.

In fact, courts have consistently ruled that you can take video of police performing their duties in public as long as you don’t get in their way or obstruct their ability to do their job.

But there are some restrictions, particularly if the person taking the video of a police officer in any way interferes with the officer performing his or her official duties. If that is the case, the person could be arrested under Texas Penal Code 38.15, which lists prohibitions against interference with a police officer’s public duties.

“A person commits an offense if the person with criminal negligence interrupts, disrupts, impedes, or otherwise interferes with . . . a peace officer while the peace officer is performing a duty or exercising authority imposed or granted by law.”

In addition, it matters where the police officer — or anyone being recorded on video — is located.

If you have a reason to record a police officer’s actions by taking video or photos, you should be careful to keep your distance from the officer so as not to interfere with his or her work, and you should be mindful of whether or not you are on private property.

Warning: You may be harassed

Even if you do everything by the book and use your constitutional right to record, you may encounter a police officer who demands that you not take video or photos.

According to the ACLU of Texas:

“There is a widespread, continuing pattern of law enforcement officers ordering people to stop taking photographs from public places, and harassing, detaining and arresting those who fail to comply.”

Even though such harassment is illegal, the ACLU of Texas advises caution by encouraging individuals to take video of police only when they are in plain view and you are not disobeying a property owner’s restriction.

Your phone is your phone

The ACLU also advises that your legally obtained video or photos on your phone or other device are your property and cannot be confiscated by police.

As the ACLU of Texas states:

“Police officers may not generally confiscate or demand to view your photographs or video without a warrant. If you are arrested, the contents of your phone may be scrutinized by the police, although their constitutional power to do so remains unsettled.

In addition, it is possible that courts may approve the seizure of a camera in some circumstances if police have a reasonable, good-faith belief that it contains evidence of a crime by someone other than the police themselves (it is unsettled whether they still need a warrant to view them).”

The group further states that police “may not delete your photographs or video under any circumstances” and that professional police officers realize their work is “subject to public scrutiny, including by citizens photographing them.”

What about audio recordings?

Also keep this in mind:

Texas law provides that making audio recordings (which can be the audio portion of a video) are legal with the consent of only one party in the conversation.

This means that even if you aren’t a bystander but rather are the person being stopped by police, you can record your own interactions with officers without violating wiretap statutes, since you are one of the parties and thus give your own consent.

As a general procedure, the ACLU of Texas advises that if you are detained for taking photos, videos or audio, “remind the officer that taking photographs is your right under the First Amendment and does not constitute reasonable suspicion of criminal activity.”

They also advise you to be polite to police officers.

The law is on your side

As you can see, the law is on your side when it comes to taking video of police in Texas. But circumstances do matter, as does your own behavior.

If you need more answers about your legal rights in this area or in terms of criminal defense, the Neal Davis Law Firm can give you answers. Contact us today and let us help.