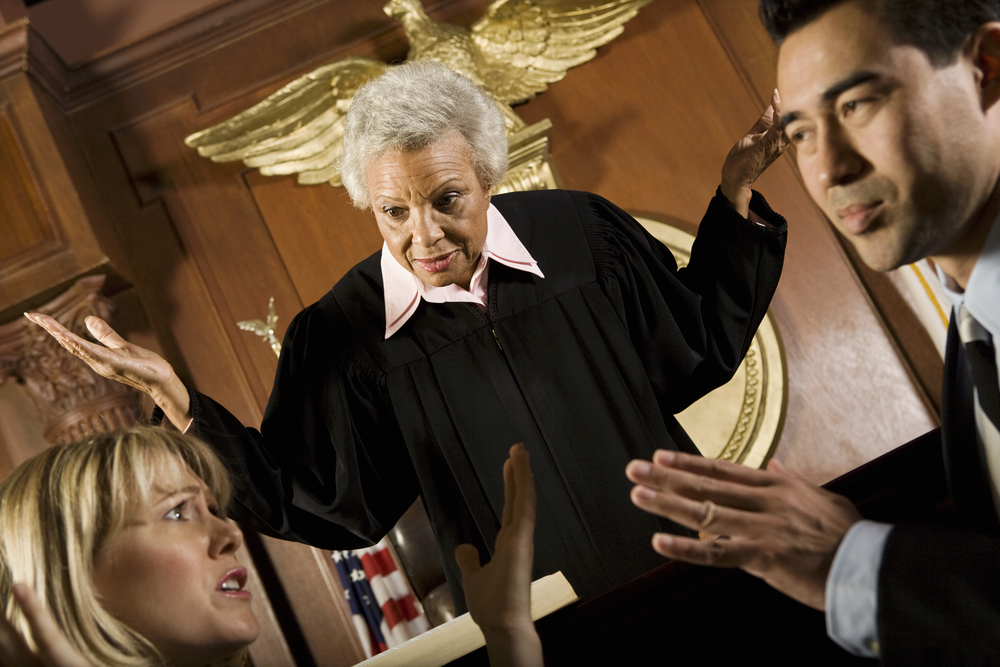 Last May, Harris County received grant money from the MacArthur Foundation to study the Harris County Jail population. The goal of the study was to “get data and improve the way Harris County makes use of its jail and criminal justice resources” in order to relieve the overcrowding problem the county faces. As a result of this six-month study, the Harris County District Attorney’s Office has implemented a number of changes.

Harris County Sheriff Ron Hickman spoke with local media about the changes, saying, “We use the jail as a housing project for too many people who don’t need to be there. It is important to look for offenses throughout the system. There are a lot of moving parts and a lot of puzzle pieces.”

Changes such as these may seem positive, but the reality is that in many drug and theft cases, the prosecution simply cannot prove its case in the first place—for example, if the police have conducted an illegal search or lied about what occurred. In fact, our firm successfully handled such a case recently where a police officer’s body-cam contradicted his police report. In other cases, a valid defense exists—such as the defendant not having intended to commit the crime.

At the heart of our criminal justice system in the United States is the adversarial process. Our Founding Fathers were very skeptical of handing over unbridled power to prosecutors or even judges. The truth, they believed, best emerges by having two sides—prosecution and defense—fight against each other.

Diversion programs sidestep the adversarial process and offer defendants what looks like an easy way out: “Just admit you’re guilty and follow terms and conditions similar to probation. Then everything will be okay.” … or so the District Attorney would have you believe.

The problem is that in reality these programs are very burdensome on defendants, whose time is scarce enough given work schedules and family or community commitments. Just this week, a woman called me because she is finding it difficult to complete her probation given her various responsibilities.

Any mistake while enrolled in these programs—such as missing a meeting—can land you in jail or prison. And guess who decides if you messed up? The prosecutor.

So the “easy way out” may not lead to the best outcome for you. It’s important to hire a lawyer to test the prosecution’s evidence, as envisioned in our adversarial legal process.

If you’re looking for a skilled attorney who isn’t afraid to stand up to prosecutors and fight for your best outcome, then look no further than top Harris County criminal defense lawyer Neal Davis. With over 20 years of experience winning cases all over Texas and the country, Neal’s superior qualifications, client service, and record of successful cases has earned him numerous industry awards and recognitions, including both an AV rating (2015) and a listing in the Best Lawyers of America (2015-2022). You can schedule a consultation to discuss your case with Neal by calling our office at (713) 227-4444 or submitting a contact form today.