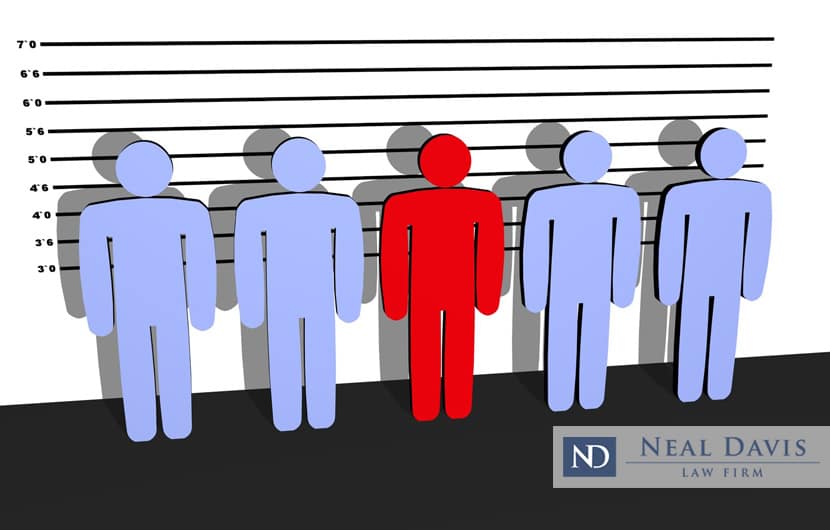 Did you know that more than two-thirds of the 375 wrongful convictions overturned in America by DNA evidence involved overcoming mistaken eyewitness identifications?

That finding came from the Innocence Project, a non-profit organization that champions such exonerations and the rights of people who were wrongly accused and convicted of crimes they did not commit.

Wrongful conviction of Broadwater is overturned

Another exoneration can be added to that total, thanks to the recent vacating of the conviction of Anthony Broadwater at the age of 61. After being wrongfully convicted of raping a woman in Syracuse, NY, in 1981, he served 16 years in state prison.

But it wasn’t DNA evidence that cleared Broadwater’s name, who’d struggled to survive financially after his release from prison for a crime he did not commit. (The DNA evidence in Broadwater’s trial was destroyed in 1989.)

Rather, a filmmaker who was working on a documentary film about the rape victim’s memoir suspected that Broadwater was innocent and then hired a private investigator to look into his case.

Less than 6 months later, on Nov. 22, 2021, Broadwater’s conviction was vacated in a New York court. There, the judge and prosecutor both agreed that the case against him had been deeply and profoundly flawed.

For one thing, the victim had identified another man as her assailant, instead of Broadwater, in a police lineup 6 months after the attack. However, prosecutors back then coached her into “rehabilitation” of her choice. They also presented as evidence a form of hair analysis, which has since been discredited as junk science.

In addition, Broadwater was the only Black man in the courtroom at his trial. As he told the Syracuse Post Standard:

“I didn’t realize that no matter what I did, I was probably going to be convicted.”

Broadwater, who had no prior criminal record and was honorably discharged from the U.S. Marines shortly before being accused, was released from prison in 1999. His release from a sentence of up to 25 years could have been sooner, but after 5 parole hearings over the years he refused to confess and show remorse for a crime he did not commit, which meant he stayed in prison.

Even after his release, Broadwater was listed as a registered violent sex offender, which made it extremely difficult for him to get jobs. He also felt as though he was ostracized by the world at large.

Since his exoneration, Broadwater has had his name excised from the registry of violent sex offenders. In addition, his accuser – who wrote a successful novel based on the rape and thus profited from it while he suffered – has apologized to him.

“No crime survivor wants an innocent person to go to prison,” Jennifer Thompson, founder of the Healing Justice Project, told the Washington Post. Her organization assists survivors, exonerated persons and their families in such cases.

“It’s egregious all the way around,” she said. “I’m so sad for everybody. There are no winners in these stories except for the perpetrator.”

Restitution, or payments, can be sought after exoneration

The Post reported that Broadwater’s defense attorneys also are seeking restitution from the state of New York. That means they will argue that the state should pay Broadwater for the years he spent in prison.

As our law firm has previously written, the Innocence Project recommends that exonerated persons be paid $50,000 for each year that they were wrongfully held in prison. The Project also advises that part of restitution should include paying all attorney fees from their trial.

If someone in your family has been wrongfully accused of a crime they did not commit, it’s vital you seek the best Houston criminal defense lawyer you can find to fight for your family’s legal rights.

The award-winning Neal Davis Law Firm has years of experience handling such cases. We’ve even conducted an extensive study of the state of wrongful convictions in America, and we stand ready to help those who do not deserve to be behind bars.

We also support reforms in the handling of eyewitness identifications, which, as has been shown, can lead to wrongful convictions.

The Innocence Project has argued for many such reforms, including requiring an eyewitness to make a statement right after identifying someone in a police lineup—in their own words—about their level of confidence in that decision.

It also advises that the person who administers the lineup should have no idea who the suspect is, thereby avoiding any unjust influence or steering of the eyewitness.

The Project reports that 25 states – including Texas – have implemented its recommended core reforms, either via court action, legislation or substantial voluntary compliance.

If your loved one faces a wrongful accusation or charge of a felony or misdemeanor crime in Houston, The Woodlands, Conroe, Sugar Land or elsewhere in Harris County, Montgomery County or Fort Bend County, contact a veteran criminal defense lawyer today at the Neal Davis Law Firm.

Schedule a confidential consultation for your case, after which you can decide how you want to proceed.