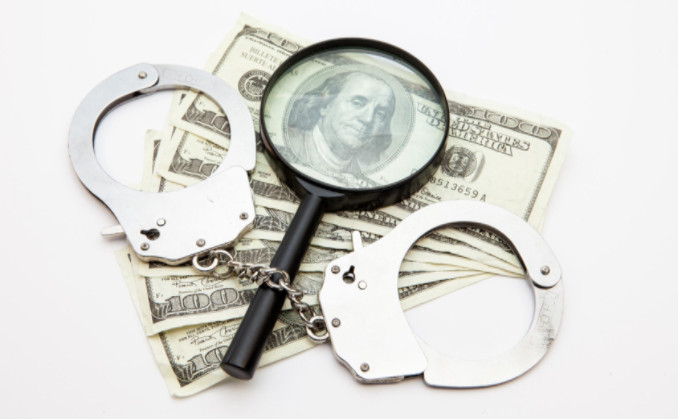 A federal judge has ruled that Harris County must reform its bail system, which she said favors the rich and punishes the poor. The ruling sets a preliminary injunction against Harris County to force rapid changes in the county’s bail system.

Chief U.S. District Judge Lee H. Rosenthal’s 193-page order takes effect May 15. By then, the county must reform its cash bail system to avoid jailing destitute or poor people for nonviolent or low-level crimes and misdemeanors for which they cannot afford cash bail.

In conflict with the U.S. Constitution, Judge Rosenthal said Harris County sets bail on a secured basis by “requiring up-front payment from indigent misdemeanor defendants otherwise eligible for release.” This thereby converts the inability to pay “into an automatic order of detention without due process and in violation of equal protection.”

Misdemeanor arrestees often are homeless, she said, and may present a risk of non-appearance or of new criminal activity. “But they are not without constitutional rights to due process and the equal protection of the law.”

She said Harris County bail hearing officers have not taken into account defendants’ ability to pay bail, as is required by the Constitution. Instead they’ve set bail based on an arbitrary bail schedule rather than release non-violent defendants on personal bonds.

Misdemeanor Defendants to be Released in Harris County

Judge Rosenthal’s preliminary injunction held that most misdemeanor defendants in Harris County should be released without bail, or with a personal recognizance bond, within 24 hours after their arrest.

Starting May 15, Harris County must interview all misdemeanor arrestees about their financial conditions, determine if they are eligible for release and, if so, release them on unsecured money bond if they haven’t bailed out already by paying up front.

Under this new system, the defendant would have to pay only if he or she failed to appear in court.

The judge’s ruling Monday is in-line with current bipartisan bond reform efforts in the Texas Legislature.

A bill in the Texas Senate, if passed, would reform the jail-release system across the state. It  would compel each Texas judge to determine within 48 hours if defendants accused of nonviolent crimes might be eligible for personal bond carrying no monetary penalty, unless the defendants don’t appear in court later for legal proceedings.

Sen. John Whitmire of Houston wrote the bill, which has staunch support from Texas Supreme Court Chief Justice Nathan Hecht. But Whitmire says he lacks votes to pass the bill due to sustained opposition from bondsmen.

Others also support bond reform, including Harris County District Attorney Kim Ogg and Precinct 1 Commissioner Rodney Ellis. They said defendants who are otherwise eligible for release should not be jailed simply because they are poor and can’t afford bail.

Leading defense attorneys in the state, including Houston criminal defense lawyer Neal Davis, also support bail reforms. They believe persons who can’t afford to pay bonds should have a chance for a defense lawyer to fight for them, rather than pleading guilty to get out of jail where they’re placed immediately after arrest.

Harris County officials claim they’ve been trying to reform their bail system for two years, recognizing that moderate and low risk defendants should not be jailed pending trial for failure or inability to pay monetary bond.

Each day as many as 500 persons – around five percent of the total jail population – await trial in jail for such misdemeanors. They’re among an estimated 50,000 persons yearly who are arrested in Harris County for non-violent, misdemeanor offenses.

The bail system reforms called for by Judge Rosenthal would prevent these thousands of individuals from having to plead guilty or pay a bondsman to avoid jail. Instead, most misdemeanor defendants would be released without bail, or personal recognizance bond, within 24 hours of their arrest.

This is a change that is much needed and long overdue.

Have you or a loved one been arrested? Learn about your constitutional rights and check out our Guide to Bail & Bonds. Contact the Neal Davis Law Firm to hire an experienced defense lawyer who will fight for your rights.