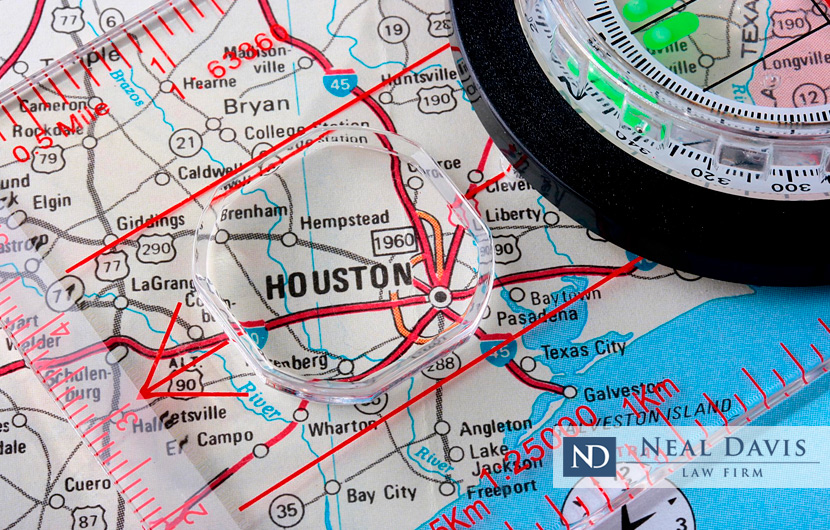 If you face a criminal charge in the Houston area, you may be wondering who is the best Houston defense lawyer to defend your legal rights.

To some degree that’s a matter of opinion, and many lawyers may claim to be the best lawyer.

But talk is cheap, while facts are facts.

Consider these facts about the Neal Davis Law Firm:

FACT: The Neal Davis Law Firm has been ranked Tier 1 in Houston for 2019 by Best Lawyers and U.S. News and World Report. For the second straight year, the law firm received this Metropolitan Tier 1 ranking in the Houston region for its work in criminal defense for white collar crimes. Recipients for the yearly honors are chosen from among 13,000 law firms in the nation.

FACT: Neal Davis was chosen by a blue ribbon panel as being among the Top 100: 2018 Houston Super Lawyers. That honor was published in recent issues of Texas Monthly Magazine and Super Lawyers Magazine. The honor puts him in the top 5 percent of all Texas lawyers.

FACT: Neal Davis received an AV Rating in Martindale-Hubbell, which has been a highly respected legal directory since 1868. The AV Rating (2015) and Super Lawyer (2011-2019) distinction combined are a remarkable achievement in that they are “the two most prestigious and reliable awards a lawyer could receive,” Davis says.

FACT: The Neal Davis Law Firm often is able to gain a reduced charge for clients, or even to get a charge dismissed before a client goes on trial. But if a trial is necessary, Neal Davis has prevailed in major cases for many clients.

FACT: Recently, Neal Davis was able to get a client probation, not prison, in a federal fraud case. In fact, Davis’ client was the only one out of 21 defendants to avoid prison time in a federal telemarketing fraud case.

So you see, the facts are clear when it comes to evaluating the best Houston criminal defense lawyer who can represent clients throughout Harris County, Fort Bend County and Montgomery County.

Do you need Houston’s best criminal defense lawyer? If so, the facts make it clear: You need Neal Davis.

Contact the Neal Davis Law Firm today for a confidential and no-obligation legal review of your case.