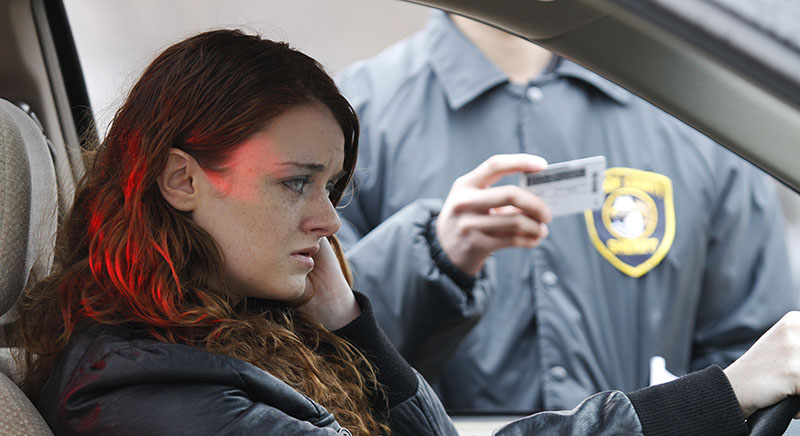 Today, I went to the dentist. The dental assistant asked me if she could go to jail if she had outstanding traffic tickets. I said she could, but asked why she wanted to know.

The dental assistant explained a Houston Police Department officer recently stopped her near downtown as part of a random “seatbelt” check. She was driving, and her two young kids were in the backseat. After confirming that she had her seatbelt on, the officer asked her if she was aware that she had outstanding traffic warrants. She had no idea. She had gotten one traffic ticket but did not realize it had turned into an arrest warrant.

At this point, the story should have ended with the officer giving her a chance to pay off her tickets with him, or asking her to promptly take care of the tickets.

But this’s not what happened. Instead, the officer said he could have her arrested. She asked what she would do with her kids. He told her she would have to call someone. She said she has no family here—she is a single mother and her family lives in Wisconsin. Finally, after several minutes of threats and intimidation, the officer decided not to arrest her. The kids got to see “Houston’s finest” in action.

The dental assistant is a white woman. She seemed surprised that the officer could be a jerk. She would be the kind of person, absent this experience, who would likely show up for jury duty believing that police don’t do things like this.

Minorities, especially black men, have been subjected to this type of illegal detention and harassment for centuries. The Obama Administration has tried to take steps to curtail it, as with recent Justice Department reforms of the Cleveland Police Department. The Justice Department found that Cleveland PD officers misused Tasers, routinely struck citizens in the head with the butts of their guns, shot at fleeing suspects, beat citizens prone in handcuffs, and were inadequately trained to handle people with mental illness. The abuse included a police chase in 2012 that saw 13 officers fire 137 shots at two unarmed people, the shooting death of 12-year-old Tamir Rice, and the death of a mentally ill woman after officers forced her to the ground.

But reforms are difficult to enforce, and their impact is limited. Already, Cleveland Police are claiming (unsurprisingly) that commonsense reforms, such as reserving deadly force for limited circumstances, somehow pose a threat to police. If they do not get their way, they might refuse to do their job, as New York police did when they childishly and embarrassingly protested Mayor de Blasio’s vocal opposition to the non-indictment of Officer Daniel Pantaleo, who had killed a civilian.

To believe that Cleveland’s police brutality against blacks is isolated, or that racist or bullying police officers are rare outliers, is to deny the reality of the military police state. Sure, most police officers are good folks, who are well intentioned and do a difficult job. (Although let’s not overestimate how stressful it is to be a cop: being a soldier, firefighter, commercial pilot, or even a corporate CEO are more stressful according to stress indexes). But more than a few are bullies with a badge, who harass and intimidate the citizens they’re supposed to protect and who pay their salaries.