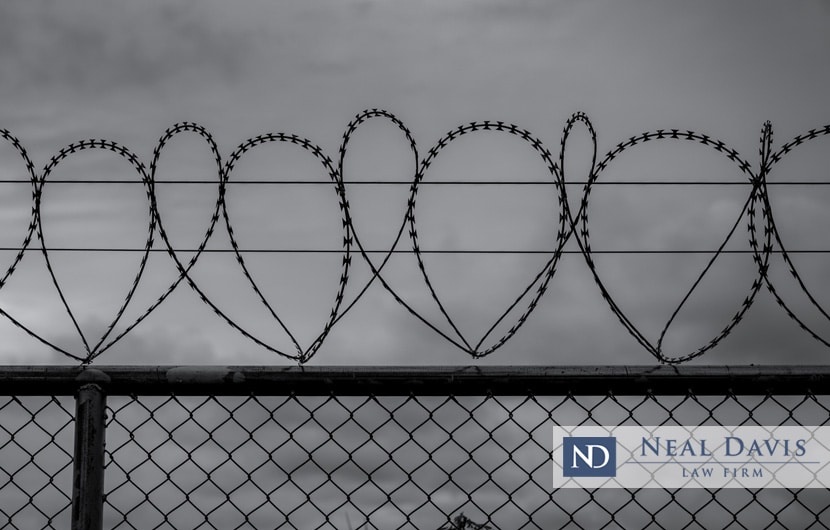 According to the New York Times, parole hearings create “a terrible Catch-22 for wrongly convicted people. If they admit guilt, they can undermine any attempt to overturn their conviction. If they continue to assert their innocence, they can doom their best chance at freedom — parole — because parole applications effectively require statements of remorse.”

As an example of the no-win situation, the newspaper cited the case of Jeffrey Clark and Garr Keith Hardin, who were subjected to an unjust murder prosecution in Kentucky in the mid-1990s when they were both in their early 20s.

Reportedly, a jailhouse informant invented a tale about one of them confessing, and police failed to pursue a lead involving an actual confession. A dishonest detective also testified against the men and later was found to have fabricated evidence. The prosecutor also misled the jury about a hair sample and a fingerprint at the scene of the crime.

The jury convicted the 2 men, who were sentenced to life in prison. They spent over 2 decades in prison before Innocence Project lawyers helped to gain their release thanks to DNA evidence and exposure of the detective’s dishonesty.

But the men aren’t home free yet.

Instead, prosecutors revealed that they intend to try Clark and Hardin again for the murder — in part because, in an effort to gain parole while in prison, Clark admitted to the murder and expressed remorse.

Remorse can be a key to parole

Expressing remorse often is required for parole hearings to succeed. But conveying such remorse also means admitting guilt, even if the prisoner is innocent. And such an admission could come back to haunt them later, even if they are paroled.

Michelle Lewin, Executive Director of the Parole Preparation Project, told the Times that persons in prison who maintain their innocence are “in an impossible situation.”

If a prisoner maintains their innocence, they cannot then express remorse for a crime they deny committing – remorse which may be required for parole. But if a prisoner decides that their best chance for parole is to admit guilt falsely, that also can backfire.

If released on parole, the person is still a convicted felon, which can make it difficult to get employment and can cause other problems.

The Times said one way to prevent such parole dilemmas is for parole boards to make decisions based more on a person’s rehabilitation while in prison and their possible risk to the community, and less on their stated guilt or innocence.

The newspaper also pointed out a broader problem — namely that the United States has by far the largest incarcerated population in the world – not just numerically, but also including on a per capita basis.

Over 2 million Americans are in prison or jail. And the “starkest injustice” is the large number of people – tens of thousands — who are imprisoned due to wrongful convictions.

The Times noted one academic analysis of death row inmates which found, in a conservative estimate, that 4.1 percent of them deserved to be exonerated, or found innocent and released.

Also, a study of sexual assault cases estimated a wrongful conviction rate of 11.6 percent. That may owe in part to false claims of sexual abuse or assault fueled by the so-called #MeToo movement.

“Our criminal justice system regularly puts a higher priority on winning a conviction than on achieving justice,” the Times wrote. “And Black and Latino Americans are disproportionately imprisoned as a result, studies show.”

Reforms are needed for criminal justice

A reform movement in this country seeks various means to improve the criminal justice system. These include:

Changing the rules regarding parole could help, too.

If you or a loved one in the Houston area face a criminal charge, contact an experienced criminal defense lawyer today at the Neal Davis Law Firm and protect your legal rights. First get a confidential consultation with our law firm to assess your situation. Then, you can decide how you want to proceed. 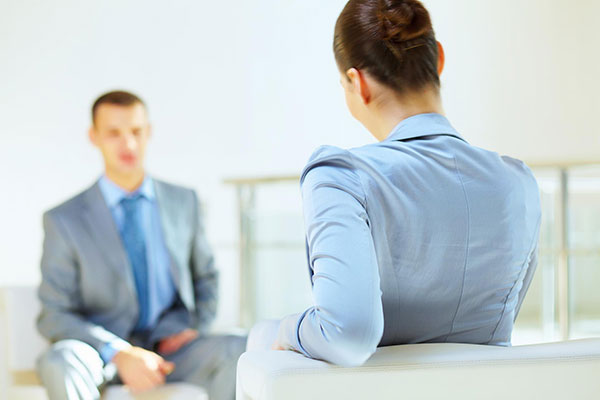 Can I get a job if I have a felony record?