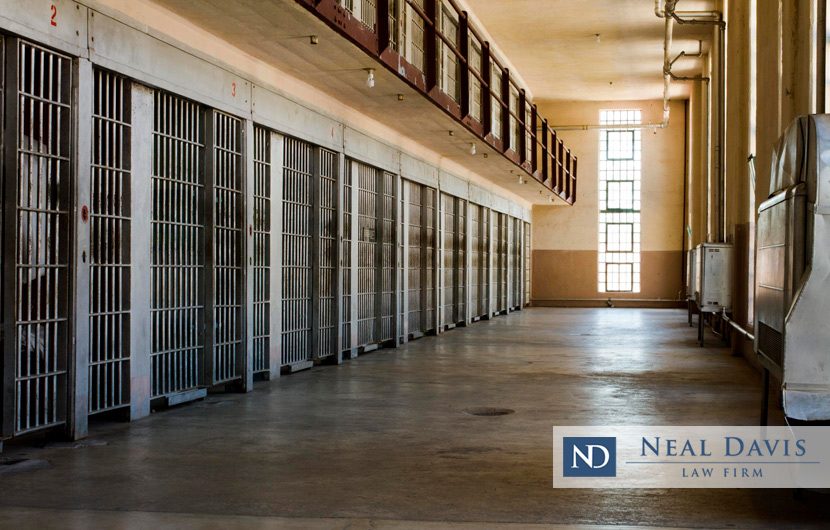 A bipartisan criminal justice bill supported overwhelmingly by both houses of Congress and by the executive branch will reduce mandatory minimum sentences, give judges more leeway in sentencing, and unclog prisons by letting thousands of federal inmates leave prison early to join counseling and other programs.

It’s considered the farthest-reaching overhaul of America’s criminal justice system in a generation.

Called the “First Step Act,” the bill passed the Senate by an 87-12 vote, passed the House of Representatives by a 358 to 36 vote and then was signed by President Donald Trump on Friday, Dec, 21.

The Bureau of Prisons reports there are around 181,000 inmates in America’s federal prisons.

The act doesn’t cover state jails and prisons, but many states are working to find similar cost-effective ways to trim their prison populations as their crime rates have declined.

The federal act’s reductions of sentences are expected to cut a collective 53,000 years from the sentences of federal inmates over the next decade, reports the Congressional Budget Office.

In part, this will happen because the act will expand job training and other programs for prisoners, giving them a chance to earn reduced sentences by providing more access to training and rehabilitation programs designed to prepare prisoners for life beyond prison after they are released.

Some prisoners would earn incentives by participating in the form of credits.

These credits would allow them to spend as much as a year of their sentence under supervision at home or at a facility such as a halfway house.

The hope is that such measures will reduce recidivism, or the tendency of some convicted criminals to commit more crimes when they are released.

However, only low-risk or minimum-risk offenders would be eligible.

The act will also revise some sentencing laws, including a reduction of the “three strikes” penalty for drug felonies. For a third drug felony, the penalty will change from automatic life in prison to 25 years in prison.

This change will not be retroactive and will not affect any current prisoners incarcerated for three drug felonies.

The legislation will retroactively apply the 2010 Fair Sentencing Act, aimed at reducing the disparity between sentences for offenses involving powder cocaine versus crack cocaine, reports CNN.

Prisoners could petition courts to review their cases.

It’s estimate this would affect around 2,000 federal inmates.

The act also requires that prisoners be incarcerated no more than 500 miles from their primary residence.

“We’re responding to mass incarceration, but we’re not letting out criminals. We’re letting out people who have the opportunity to go through programs, be counseled.”

If you or a loved one faces a criminal charge in Houston, Harris County, Fort Bend County or Montgomery County, contact us today for a legal review of your case.