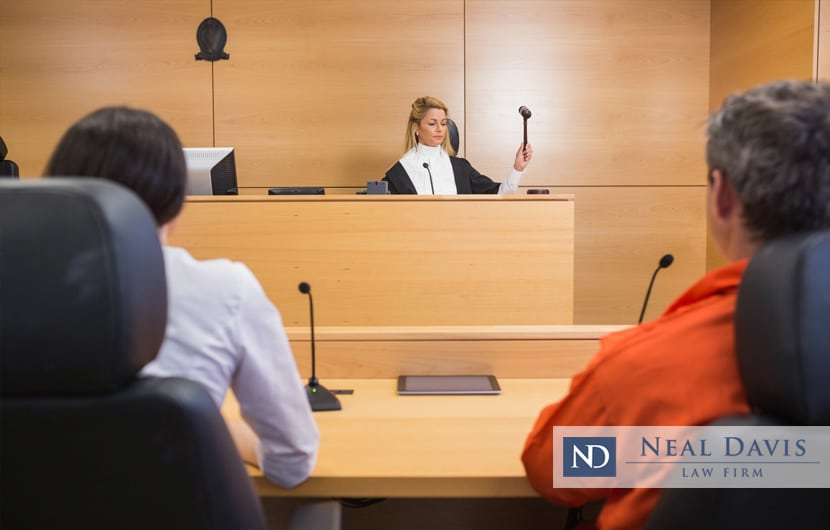 Persons who face accusations of criminal conduct should know that they can be both charged with a crime and face a civil lawsuit seeking damages for the same incident or incidents. In other words, a person can face both criminal and civil liability for the same conduct.

That is now the case for a former Little League Baseball coach in Southeast Texas who was arrested for sex crimes involving minors last December and, as of this month, also faces a civil lawsuit in federal court.

After his arrest in Jasper County, north of Beaumont, the man was charged with sexual assault of and indecency with minors, according to KMBT 12News in Beaumont. Later, he also was charged with continuous sexual abuse of a child. The alleged crimes took place over several years.

Now, he and his wife, who’d been an assistant Little League coach, also face a civil lawsuit by families of 8 alleged victims.

“Defendants failed to enforce safety precautions to guard against the foreseeable risk of sexual assault in the context of Little League Baseball,” the lawsuit says. “Defendants failed to comply with their duties and obligations to implement safety awareness, education and training to protect minor Plaintiffs.”

Little League Baseball said in a statement that it would not comment on the situation due to the pending litigation.

What’s the difference between criminal and civil cases?

As for how criminal and civil cases are different, even though each stems from the same alleged incident or incidents, a criminal case involves an offense against the state, or society as a whole, when a state’s criminal laws allegedly are broken. By contrast, a civil case involves a dispute between individuals or organizations in terms of their legal obligations and duties.

A criminal case is prosecuted by the state, with a prosecuting attorney filing the case in court. For a civil case, the party that claims to have been wronged files their own lawsuit in court.

Punishments for a criminal case can involve time in jail or prison and fines. A civil case does not involve prison or jail time. Rather it seeks monetary damages to be paid by defendants or an order against defendants to do or not do something, which is known as an injunction.

Sending a person to prison is considered to be of greater consequence than requiring them to pay for monetary damages. Because of that, defendants in a criminal case have more legal protections, and the charges against them are more difficult to prove than claims made in a civil lawsuit.

In addition, a criminal case almost always allows for a trial by jury, while a civil case may involve a jury but often is decided solely by a judge.

In a criminal case, a defendant always is entitled to an attorney. If the defendant cannot afford an attorney, the state will provide one for him or her.

In a civil case, a defendant does not have a legal right to an attorney, so if they can’t afford one, they must represent themselves.

You may win against a criminal charge yet lose a lawsuit

Criminal and civil cases are handled in different courts, and defendants can lose in one and win in the other.

One high-profile example of this involved former football star and actor O.J. Simpson.

In his trial for murdering his wife and her friend, Simpson was found not guilty since the jury said guilt had not been proven beyond a reasonable doubt. But in a related civil lawsuit for wrongful death, he was found responsible for the murders due to the standard of a preponderance of evidence, meaning he was more likely than not to have been responsible.

Get the best Houston defense lawyer for your criminal case

If you face a criminal charge in Harris County, Fort Bend County or Montgomery County, you should get the best Houston-area criminal defense lawyer you can find.

Contact us today at the award-winning Neal Davis Law Firm to arrange a consultation for your criminal case. Then you can decide how you want to proceed.