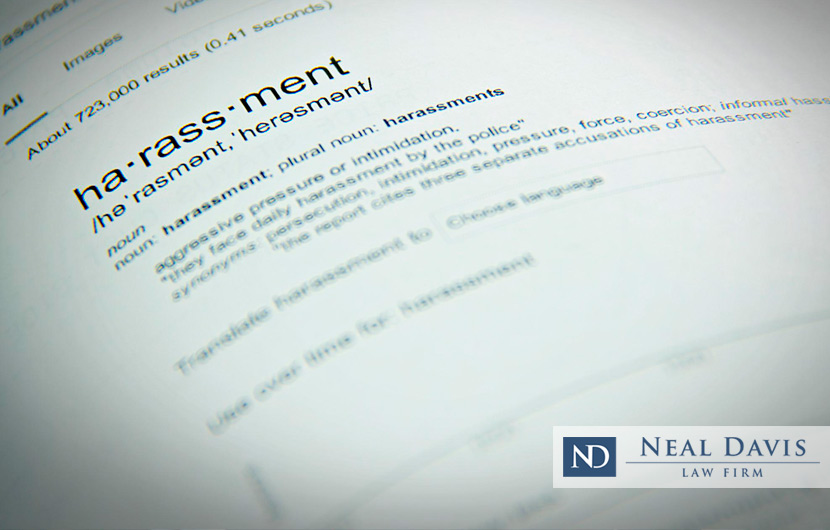 You may have heard about Texas laws against cyberstalking and cyberbullying. But are such acts a crime?

First, let’s understand what “cyberbullying” means. Generally, it refers to people using the Internet or social media (via computer or cell phones) to bully, belittle, threaten, harass or otherwise intimidate another person.

Texas laws on cyberbullying and cyberharassment are extensive, although no specific groups of people are listed under them. Many such laws only apply to students and can result in punishment that’s strictly school related. But other Texas cyberbullying laws can apply to anyone of any age.

In fact, the offenses outlined by these laws can, in fact, lead to criminal penalties and punishments.

Under Texas Education Code §37.0832, cyberbullying involves a student engaging in a written or verbal statement, physical act or electronic communication which causes physical harm to a student or the student’s property—or causes a student to feel a reasonable fear of harm. Parents of an alleged victim and an alleged bully both must be notified by the school or school district.

Texas law takes cyberbullying seriously because it can have serious consequences. Victims sometimes commit suicide, which is the second leading cause of death for American teens and young adults.

In fact, a new Texas law on cyberbullying, which took effect in September 2017, is called “David’s Law” in honor of a San Antonio teen who committed suicide in 2016 after prolonged and severe cyberbullying.

Cyberbullying doesn’t necessarily have to occur on school property. It also can occur during any activity sponsored by the school or in a school district vehicle. David’s Law also makes it an offense off-campus.

Some penalties for students’ cyberbullying are school-related, such as being suspended or expelled from school. But students can also be subject to a criminal charge, particularly when the offense involves obscene or threatening harassment (a Class A or B misdemeanor) or harmful, intimidating or defrauding online impersonation (a misdemeanor or a felony, depending on the circumstances).

Punishment for a Class B misdemeanor can involve up to a $2,000 fine and even jail time of as many as 180 days. Class A misdemeanor punishment applies if the defendant had a previous cyberbullying conviction or the victim was under 18 and targeted to cause physical harm. That crime involves a fine of up to $4,000 and a jail sentence of up to one year. (In Texas, a person 17 or older can be sent to jail.)

Adults and non-students can also be accused of cyberbullying, of course, and face criminal charges and punishments.

As for cyberstalking, this is also a serious crime in Texas. Penalties can range from those for a Class B misdemeanor to those for a third degree felony, which includes fines of up to $10,000.

What’s the difference between cyberstalking and cyberbullying?

When young people are threatened or harassed online, it’s cyberbullying. When adults do it, it’s considered cyberstalking.

If you face a cyberbullying or cyberstalking criminal charge, it’s vital that you quickly engage an experienced criminal defense lawyer. Contact us today at the Neal Davis Law Firm for a legal review of your case.

You should know that there are defenses against a cyberbullying charge or a cyberstalking charge. Among them are the right to free speech, which is constitutionally protected by the First Amendment. Also, a defense can cite unreasonable perception of communication as harassing or threatening, which can be a matter of opinion.

Again, notify our law firm today to get the knowledgeable and skilled legal help you need when facing cyberstalking or cyberbullying laws in Texas.

So thankful to have found him
Assault  |  Houston
Client's family violence case dismissed.
"I've been around great attorneys, and you hire Neal if you want a great lawyer and gentleman. He ..."
Anonymous, Verified Customer
COVID-19 NOTICE: Our lawyers and legal team are fully prepared to continue handling all cases and giving them proper attention. Contact us 24/7. For court information update, visit: Harris County Criminal Lawyer Association’s court updates