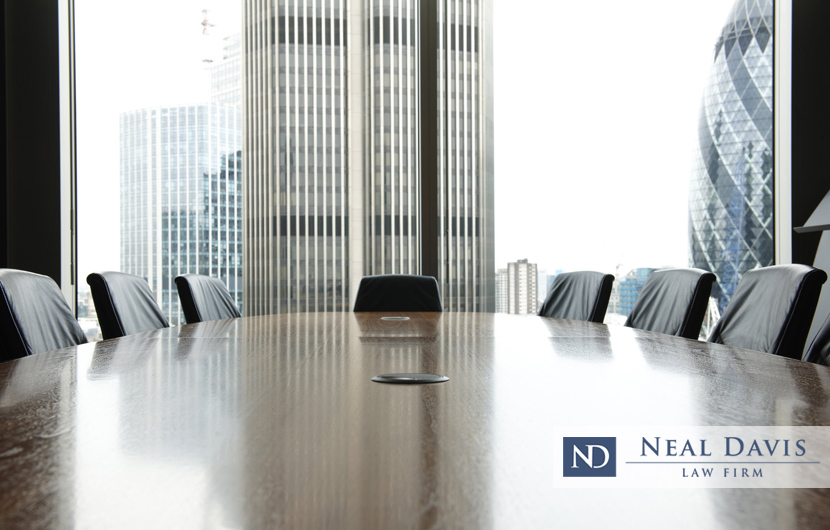 Award-winning Houston criminal defense lawyer Neal Davis is defending Houston attorney William P. Ramey III in a case involving a felony charge of attempted sexual assault against a longtime co-worker at the law firm of Ramey & Schwaller, LLP, at which Ramey is a managing partner.

Ramey is not guilty and the allegations are being strongly contested.

Ramey also faces a civil lawsuit by the former employee, which was docketed Aug. 26. It includes the same sexual assault allegations that Ramey demanded sex from her at the law firm where both had been drinking.

A report by Laws in Texas indicates that the civil lawsuit targets Ramey individually, as well as the law firm itself, including his partner, Dr. Melissa D. Schwaller, Ph.D.

The counterclaims also cite details of Williams’ drinking to excess outside the firm, including an incident while attending a Houston Astros game with Ramey and his wife in 2018.

Ramey’s counterclaims assert that Williams demanded $3.5 million from him for her not to divulge her version of the alleged incident with him at the law firm. After he refused, he says, she went to the police with her claim of sexual assault.

As his defense attorney and president of the Harris County Criminal Lawyers Association, Neal Davis has been trying to get the case before a grand jury, which he says is difficult due to the COVID-19 pandemic.

Meanwhile, Ramey has not been arraigned.