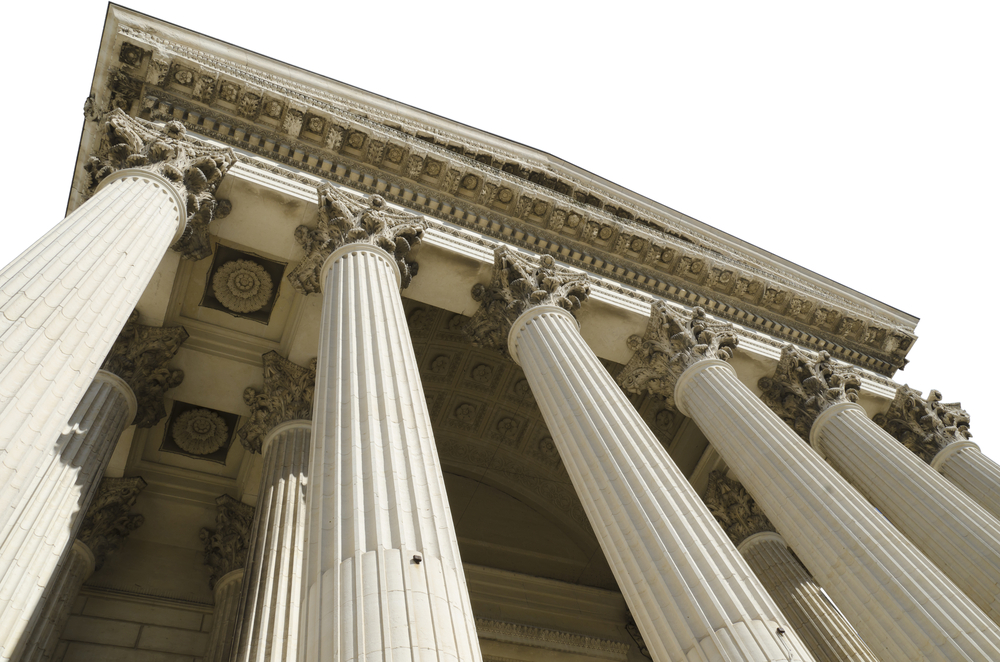 But perhaps the most important factor is courage. A criminal defense lawyer has to have guts and be able to stand up to a judge who abuses his power, or a prosecutor who tries to bully. If the lawyer cannot do this, how could he ever hope to have the courage to defend his client?

Hanging in my office, I have a framed quotation from Lord Henry Brougham, a famous British lawyer and Parliament member. He defended Queen Caroline, who was charged with adultery. King George IV had chosen Caroline as his bride to provide him with an heir so the government would pay off his debts. The adultery charge was dropped after Brougham threatened to make public the king’s secret marriage to another woman.

This is Lord Brougham’s quote:

An advocate, in the discharge of his duty, knows but one person in all the world, and that person is his client. To save that client by all means and expedients, and at all hazards and costs to other persons, and, amongst them, to himself, is his first and only duty: and in performing this duty he must not regard the alarm, the torments, the destruction which he may bring upon others. Separating the duty of a patriot from that of an advocate, he must go on reckless of the consequences, though it should be his unhappy fate to involve his country in confusion.

In other words, the criminal defense lawyer’s duty is to fight as hard for his client as possible, regardless of the consequences (e.g., public scorn, prosecutorial ridicule, or judicial harassment).

This was how Dick DeGuerin, my mentor, trained me to practice law. Nothing would offend him, or me, more than seeing lawyers who worried less about their clients and more about being friends with the prosecutor, or playing golf with the judge. Nothing was more odious to us than hearing some lawyer screaming at his client in lockup, in an effort to shame or browbeat or guilt-trip him into pleading guilty. That is the kind of anti-constitutional criminal defense that makes our Founding Fathers roll over in their graves.

Here at the Neal Davis Law Firm, we believe everyone deserves respect, discretion, and a strong defense under the law—whether the charges are a sex offense, a violent crime, or a white-collar offense. Contact us to discuss your case and see how we can put our skill, knowledge, and passion to work for your defense.