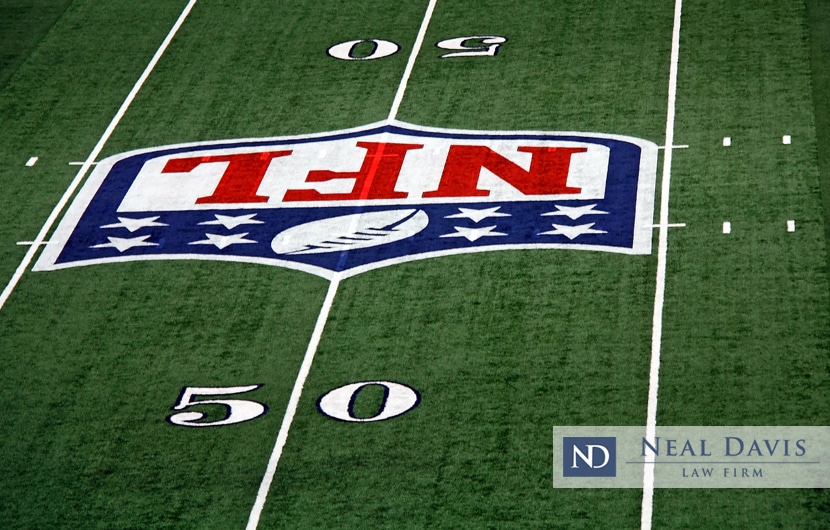 A key distinction in the case of Houston Texans quarterback Deshaun Watson is that, while he faces at least 14 lawsuits alleging inappropriate conduct and sexual assault involving female massage therapists, as of Tuesday, March 23 he faces no criminal charges—and ultimately he may not.

To be sure, civil lawsuits and criminal cases can proceed at the same time. But for now Watson faces only civil lawsuits. If he’s not exonerated by the legal process, he faces only potential financial damages and has no exposure to jail or prison time since he faces no criminal charges.

According to ESPN, the plaintiffs’ attorney plans to submit evidence and affidavits to Houston Police and to Harris County District Attorney Kim Ogg. He also says he will request that a grand jury consider such evidence to decide if criminal charges should be brought by the state against Watson.

Under state law, the plaintiffs’ attorney can submit evidence and affidavits directly to a grand jury, without help from police or the district attorney’s office, though usually they are involved.

It’s not known if any of the female plaintiffs in the civil lawsuits have reported any of the alleged incidents to police—or if they plan to do so.

The National Football League has indicated that it is taking the Watson situation “under review” and will investigate. If Watson is found to have violated the NFL’s personal conduct policy, he could be suspended for a period of time.

Watson demanded a trade from the Texans before the lawsuits became public but after he accepted a 4-year, $156 million contract extension with the Texans last September. According to USA Today, 4 NFL general managers speaking on the condition of anonymity have said that Watson’s case puts any trade talks on pause. One said the lawsuits are a “major wrench” in the situation.

Differences between civil and criminal cases

All of this underscores the differences between civil and criminal cases.

A civil lawsuit means a person seeks to hold someone legally responsible for harm, damages, personal injury or a wrongful act and, if such liability is established in court, the plaintiff may receive financial compensation for such losses.

A criminal case means a governing body, such as the state of Texas, holds someone responsible for a crime against the state and its laws. If the person is convicted, punishment can include months or years in jail or prison, along with fines paid to the state.

But if Watson eventually is charged with a crime and convicted, he faces possible prison time for the crime—though there are also alternatives to prison for a Texas sex crime.

Watson, who is 25 years old and has had a clean image up until now, claims he is innocent. On Twitter he stated that he has “never treated any woman with anything other than the utmost respect.”

Watson says the lawsuits are meritless and that he already has rejected paying a 6-figure settlement demand by the plaintiffs’ attorney.

“This isn’t about money for me,” he has said. “It’s about clearing my name, and I look forward to doing that.”

Every American is entitled to his or her day in court, and to the due process which holds that a person is innocent until proven guilty.

Neal Davis Law handles criminal defense cases such as these and strongly recommends that you get an experienced defense lawyer to fight for your legal rights if you face a criminal charge.

Whether you live in Houston, The Woodlands, Sugar Land or elsewhere in Harris County, Fort Bend County or Montgomery County, contact us today to arrange a consultation for your case.