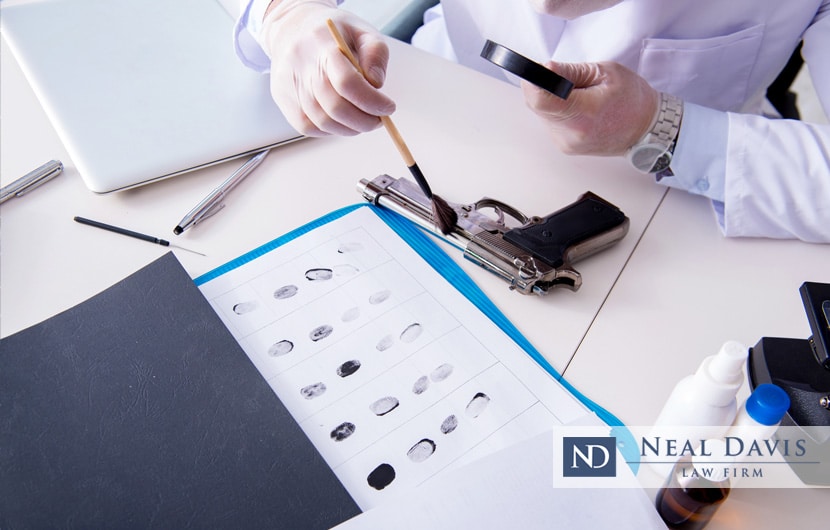 DNA testing, which was not available decades ago, can lead to arrests in so-called “cold cases,” as happened recently in Las Vegas, Nevada, where a 69-year-old man was arrested for the murder of a 7-Eleven clerk in California in 1974.

Christy Bryant was killed at age 22. She was working alone at the convenience store in National City, California when she was stabbed to death. Police collected blood samples at the scene which appeared to include blood of the attacker. But sophisticated DNA testing was not available at that time, and the case went cold.

However, authorities continued to pursue it over the years, and recent DNA testing of the blood samples by the San Diego district attorney linked the killing to Carlin Edward Cornett. He was arrested at his home in Nevada on Sept. 14.

Cornett was booked into a Las Vegas jail and is expected to be extradited to San Diego to face murder charges, according to ABC 10 News in San Diego.

DNA testing has evolved over the years, and law enforcement agencies have found ways to cooperate and combine efforts to solve years-old crimes using such evidence.

The blood samples in this case were first entered into a DNA test database back in 2008, but with no immediate results.

However, Cornett finally was identified thanks to an in-house genealogist of the San Diego District Attorney’s grant-funded CHARGE (Cold Homicide and Research Genealogy Effort). The DA said it was the third case solved under the grant and the first in which the defendant was still alive.

California has no statute of limitations for any offense which can be punishable by life in prison or death, which includes homicide or murder. In other words:

You can be charged for such a crime no matter how many years have passed.

Similarly, the state of Texas has no statute of limitations for the crimes or muder or manslaughter.

So, depending on the state and the crime, many people believed to have committed crimes—no matter how long ago—still could be subject to arrest, charges and conviction, thanks to advances in DNA testing and cooperative arrangements between law enforcement agencies.

DNA evidence can also be used, of course, in far more recent crimes.

In 2009, a man was arrested and charged—and later convicted and sentenced to prison—for the killing of a Houston advertising worker. Police reportedly used DNA evidence from blood samples found at the scene—the victim’s home—to identify the killer, who’d recently been released from prison. After more investigation, a charge of capital murder was added to the original charge of burglary.

Keep in mind that DNA evidence can also be used to exclude as well as include a person as a suspect in a crime.

While DNA profiling from samples of blood or hair can identify persons on the basis of their genetic makeup, it is not perfect. Experts estimate that 95 percent of such testing accurately identifies someone based on their DNA. But that leaves 5 percent where such tests yield incorrect results.

Beyond DNA testing technology, which is not fool-proof, human error can contribute to an inaccurate conclusion based on DNA tests.

If you or a family member faces an investigation, arrest or charge involving DNA evidence, contact an experienced Houston criminal defense lawyer.