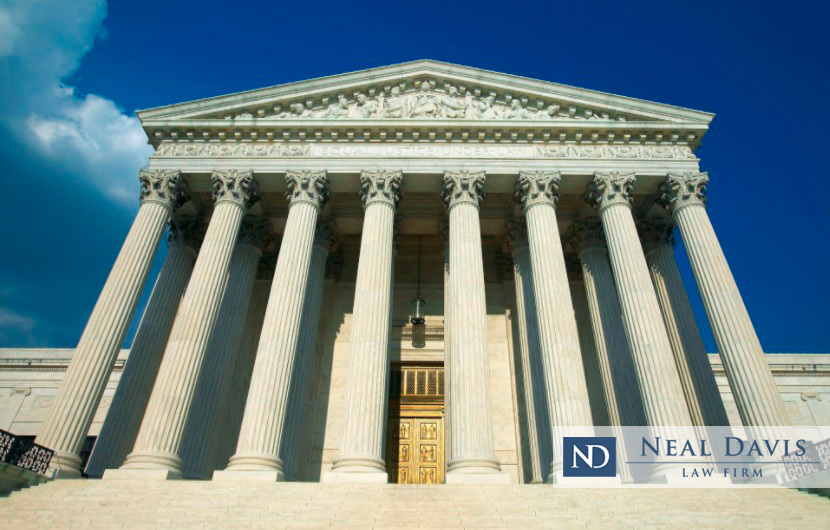 You probably know that you have a constitutional right against “double jeopardy,” meaning you can’t be tried twice for the same crime. Once proven innocent, always innocent — right?

Many people aren’t aware that there’s a long-standing court-ordered exception to the double jeopardy rule. It holds that both state and federal charges can be filed against you for the same criminal offense, leading to both a state trial and a separate federal trial.

That’s been the law of the land for nearly 170 years. But it’s now being challenged in Gamble v. United States, a case recently taken before the U.S. Supreme Court.

The plaintiff, Terance Gamble, seeks to overturn this exception so that state and federal authorities can’t both file charges for the same offense, leading to two separate trials.

Many crimes are specified by both state and federal laws. For example, possession with intent to distribute a controlled substance such as heroin, cocaine or meth could bring a state charge and a federal charge.

In the case of Gamble, the criminal charge involved illegal possession of a weapon. Gamble was arrested in Alabama in 2015 and charged with both a state crime and a federal crime for possessing a firearm despite being a convicted felon.

Gamble was convicted in Alabama state court and sentenced to one year in prison. Then, he reached a plea deal in his trial in U.S. District Court by agreeing to a 46-month sentence.

Currently serving those sentences concurrently, Gamble isn’t due to be freed until 2020 — almost three years longer than if he’d faced only a state charge in the first trial.

It’s widely expected that the nation’s highest court will decide to maintain the status quo, allowing a state and federal charge for the same crime and trials for each. But we won’t know for sure until the court rules in the first half of next year.

Regardless of its ruling, keep in mind that you’ll still have certain legal protections provided by the Fifth Amendment to the U.S. Constitution which says Americans cannot be subjected “for the same offense to be twice put in jeopardy of life or limb.”

Even so, as it stands today you could face separate federal and state trials for the same offense. The double jeopardy rule only protects you from facing a second trial in the same court.

Now you may ask:

What if my trial ends in a mistrial? Would double jeopardy protection prevent another trial?

The answer is no, because a mistrial — when a trial is stopped and declared void without a verdict — would not constitute a full first trial.

Perhaps a judge or juror died during the trial. Perhaps questions were raised about the court’s jurisdiction. Perhaps the trial ended with a “hung jury” which couldn’t reach a decision. In any case, a mistrial would end the proceedings without a full trial being held. And a new trial wouldn’t violate the constitution’s double jeopardy protection, since the first trial wasn’t completed.

All this is a lot to process, we know. But it should be easy to remember one important thing about the legal arena:

You must make sure you have a skilled, knowledgeable and experienced criminal defense lawyer to handle your case and protect your legal rights.

For persons facing criminal charges in Houston, Harris County, Montgomery County and Fort Bend County, the Neal Davis Law Firm stands ready to help. Contact us today and we’ll give you a legal review of your case.

In the meantime, we’ll keep you posted about Gamble v. United States. The U.S. Supreme Court’s eventual ruling in that case could have an impact on your future.