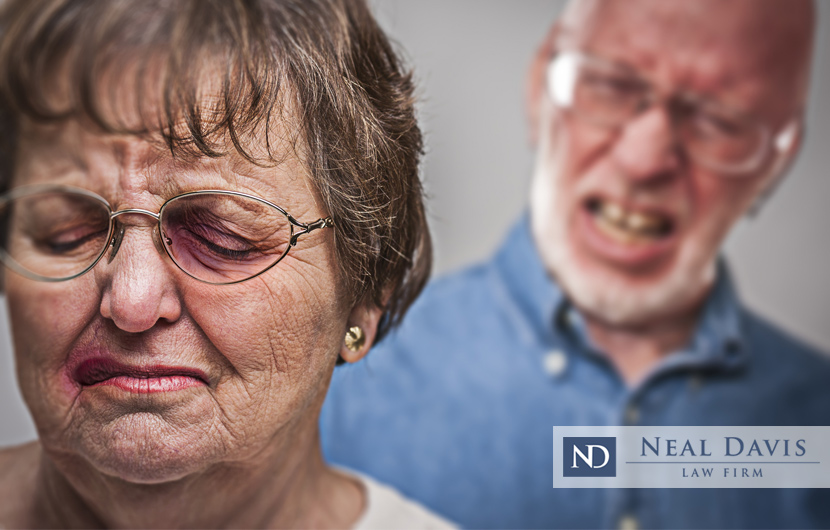 Heated disputes between people can lead to incidents of domestic violence, and then to criminal charges.

But what if no physical violence occurs, even in an extremely heated conflict? Can you still be charged with psychological or emotional abuse in Texas?

But an accused person may face a civil lawsuit over emotional or psychological abuse. Such a lawsuit could claim financial compensation for alleged psychological or emotional damages caused by the defendant in the form of deliberate infliction of emotional distress.

Threats can lead to a criminal charge

However, keep in mind that, under the Texas Penal Code, a threat of violence — even when no physical violence actually occurs — can lead to a criminal charge. That charge is known as an assault by threat.

Such a charge can be made if a person knowingly or intentionally threatens another person with “imminent bodily injury,” which means anything that causes pain, even if such pain wouldn’t leave a mark.

Such threats can be verbal (spoken) or non-verbal, using gestures or other forms of communication.

Penalties for assault by threat

Assault by threat in Texas is a Class C misdemeanor, which is the lowest level for a criminal offense in Texas. A burden of proof for the prosecution is to prove beyond a reasonable doubt that the defendant knew that his or her actions were reasonably sure to constitute an assault by threat.

The maximum fine for a conviction of assault by threat is $500. Though that is a low fine, it does not mean that you should plead guilty or no contest and simply pay the fine.

Because doing so would mean you have a criminal conviction on your record, and that can hurt you in many ways — including criminal background checks by potential employers who might decline to hire you. Due to a criminal record, you also might be hampered in trying to gain certain professional licenses, or in making credit or lease applications.

Also, keep in mind that having an existing criminal record can result in subsequent or later charges for other crimes being escalated as a result.

For instance, if you deliberately exhibit a deadly weapon while threatening someone with imminent bodily injury, that may bring a charge of aggravated assault with a deadly weapon. In fact, even if a firearm wasn’t loaded, it can be sufficient for such a charge.

Such a charge is a second-degree felony in Texas with punishments including a fine of up to $10,000 and a prison sentence of up to 20 years.

Therefore, it’s best not to accept a criminal conviction for assault by threat even though the fine is low. With a conviction on your record, the future costs could be much higher.

Instead, you should try to avoid a criminal record by consulting with an experienced Houston area criminal defense lawyer. At the Neal Davis Law Firm, we can work toward a resolution of your case without a conviction on your record, perhaps by means of what is known as an expunction or expungement. That means the charge is removed from your criminal record.

Among possible defense strategies, your defense attorney may argue that there is no real evidence showing that the alleged victim experienced any real fear for his or her safety. Fear is a subjective emotional experience that may be difficult for prosecutors to prove.