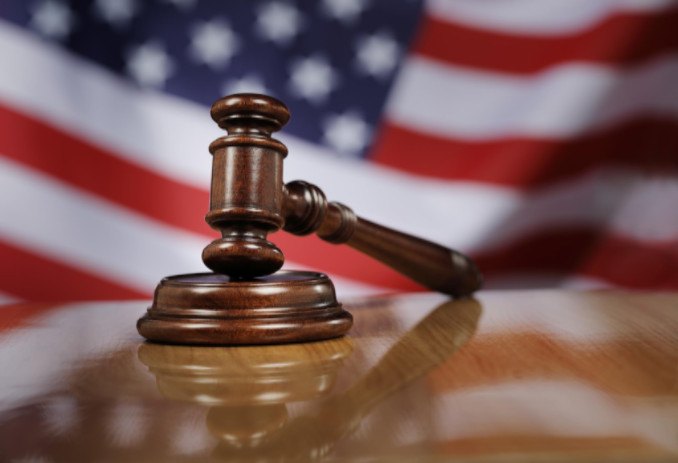 Earlier this month, an immigration lawyer called me. It was an emergency. Her client was about to be deported because he had pled to unlawfully carrying a weapon. The rub was that he would be deported back to the Middle East, where he had been a translator for the American military in the war on terror.

He could be killed if he were sent back.

The only possible remedy for my client was to file an application for post-conviction writ of habeas corpus. Basically, this is the vehicle for challenging the criminal conviction that leads someone to being deported. Usually, these writs take several months to be investigated and ruled on.

Time was of the essence. I set everything aside and immediately began investigating the case.

I uncovered that the client was actually innocent. He pled to a charge that he could not be convicted of because he was a commissioned security officer.  I quickly learned, from reviewing the law, that a licensed security officer can legally carry a firearm.

So how did the client end up pleading to that?

Because his court-appointed lawyer did not bother researching the law. A simple mistake that, in the client’s case, could literally have deadly consequences.

I filed a post-conviction writ within a week or so. I spoke with the prosecutor and judge at length, and they finally agreed to relief. The Harris County District Attorney’s Office, for all its criticism, did the right thing and became an ally in this case.

Now my client is out of immigration custody and back at home with his pregnant wife. Our country is that much safer because of his service to our military. He is a true hero and I was honored to help him out in his time of need.

If you too require legal help, contact our Houston law firm to discuss your case. We’ll undertake your case with the greatest of care and personal attention. Contact us today.