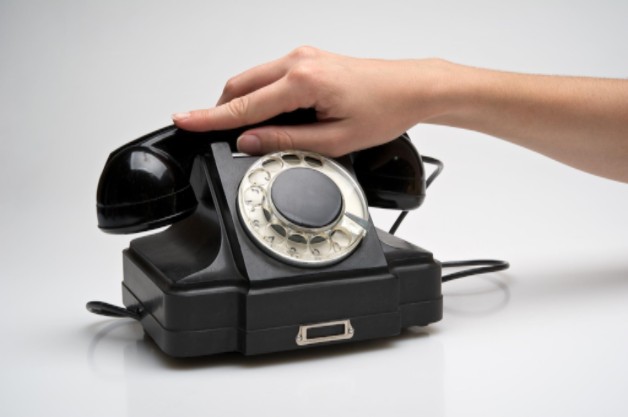 If you face investigation for a crime, especially possession of child pornography, you may wonder if you should get a defense lawyer during that investigation.

The answer is a resounding yes.

People also wrongly believe that engaging a defense lawyer during an investigation will anger police and make things worse. But the opposite is true, according to veteran Houston criminal defense lawyer Neal Davis.

Recently named a 2018 Super Lawyer of Texas  (placing him in the top five per cent of all Texas attorneys), Neal Davis knows the score when it comes to police investigations of persons who then hire a lawyer to back them up.

“We’ve repeatedly found that hiring a defense attorney early on in the investigation only helps,” Davis said. “It can help lead to charges not being filed or, if they are filed, the charges being reduced as a result of having an attorney by your side.”

“If you don’t hire a defense lawyer during an investigation, there’s a high likelihood that you’ll be arrested and charged after the investigation,” Davis said. “That can happen suddenly and without notice, and often involves being held in jail at a high bond or no bond at all.”

“Never hesitate to hire a sex crime defense attorney during an investigation,” Davis urges those accused of a crime. “In fact, that’s the best time to do it, rather than waiting until after you’ve already been charged, arrested, and jailed.”

Neal Davis also emphasizes that hiring a strong criminal defense lawyer doesn’t mean you admit guilt, but just the reverse. It shows that you believe in your innocence and want to defend your legal rights to the fullest, avoiding charges and arrest.

And the proper defense lawyer can help you to do that.

To learn more, contact our law firm today for a legal review of your case. It’s confidential and at no obligation to you. Then, you can decide if you’re ready to act in your defense by engaging the best criminal defense lawyer for you.