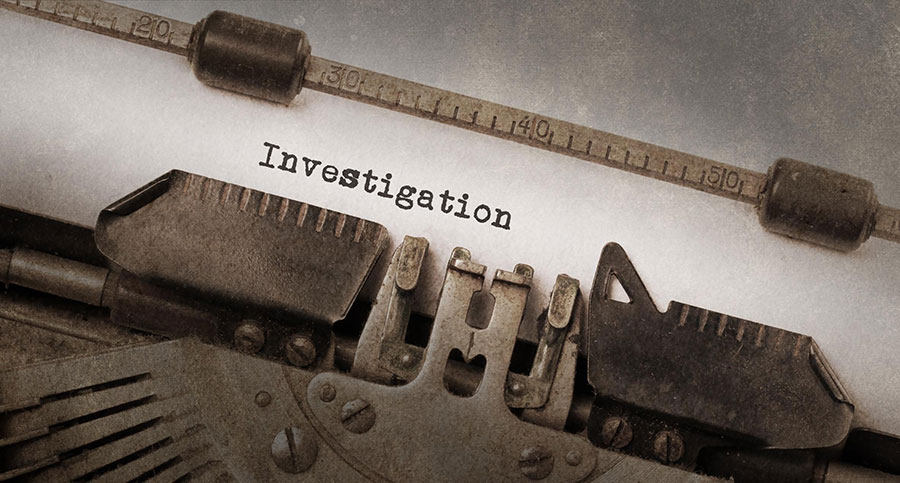 When Chad Bujano was arrested last year, the media ran stories such as “Soccer dad arrested for cold murder case” and the articles went viral.

Police lied to the media and said Chad Bujano had confessed. When he hired me, he knew he was innocent but felt like he had already been convicted in the court of public opinion. He feared going to prison for the rest of his life for a crime he did not commit.

I immediately set out to investigate the case. An independent defense investigation can be critical in a case, and the best criminal lawyers do their own investigations.

And in Chad Bujano’s case, it changed the tide.

We learned that Chad Bujano never confessed to police. We found out that the alleged eyewitnesses were either in prison doing time for serious crimes, or had left the country. And we discovered that the one remaining eyewitness wanted us to bribe him to keep quiet.

We presented the fruits of our investigation to the Harris County District Attorney’s Office and they, to their credit, closely reviewed our evidence. The prosecutors concluded the evidence was insufficient to proceed. They dismissed the case.

Here is a piece about the dismissal in this high-profile case: https://www.click2houston.com/news/2016/05/12/charges-dropped-against-man-accused-of-shooting-killing-teen-in-1995/.

Now, Chad Bujano can finally sleep without having the stress of an indictment over his head or fearing going to prison. There is no better feeling than knowing that justice has been done for one of our clients.

I cannot wait to see Chad out on the soccer field again coaching his next game.

If you or a loved one have been accused of a crime, it is crucial that you hire the best criminal defense attorney you can. Neal Davis is Board Certified, Criminal Law – Texas Board of Legal Specialization, top rated Houston criminal defense lawyer focusing on both State and federal cases. For over 20 years, Neal has successfully defended clients in all type of legal matters. The Neal Davis Law Firm takes cases in Fort Bend, Conroe and Harris County, Texas.