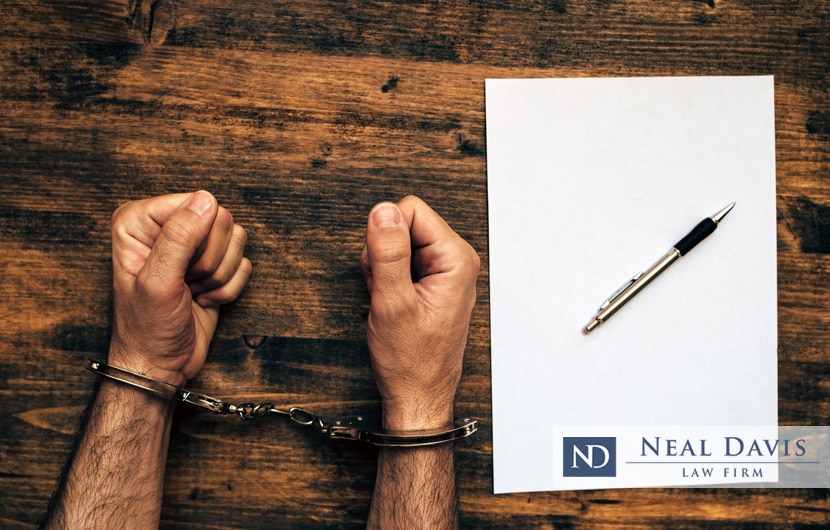 Perhaps you wonder if you need a lawyer or an attorney for a police interview or interrogation. Our answer—and that of Emmy-winning TV host John Oliver—is a resounding yes.

On a recent showing of his HBO series Last Week Tonight, a meld of journalistic reporting and cutting humor, Oliver examined the traps and pitfalls of Americans who choose to face police questioning without a lawyer at their side—a lawyer who could advise them and protect their legal rights.

Persons who are under suspicion for a crime, or are told they are needed as a witness, have a Constitutional right to bring an attorney with them to police questioning. And getting a lawyer is not an admission of guilt but rather a vital way to protect them against what could be a disastrous outcome, including the loss of their freedom.

Yet as Oliver points out, about 80 percent of people “waive their Miranda rights and willingly submit to a police interrogation for a number of understandable reasons.”

“Sometimes people think, ‘I don’t need a lawyer. I didn’t do anything.’ Or they believe they’re only being brought in as a witness and not a suspect. But not having a lawyer makes you incredibly vulnerable.” 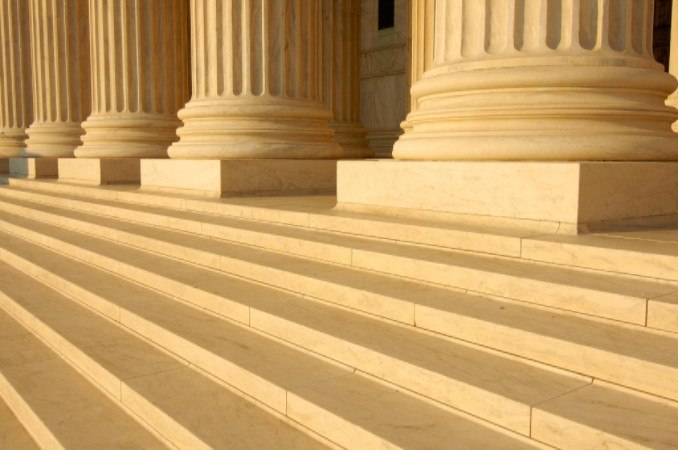 The Supreme Court and Miranda Rights

Police can legally lie to you

That’s because police can employ various tricks to snare you into a confession or legal vulnerability—including the fact that police can lie to you about what they know of a crime.

“A lawyer might clue you in to an absolutely insane power that police in America have been given by the Supreme Court,” Oliver said. “The police can flat-out lie to you to make you think you have no choice but to confess.”

For instance, police can claim you failed a polygraph test, your DNA was found at the scene, or your fingerprints were on a murder weapon – even if all of that is a lie.

“Allowing police to lie to suspects is crazy,” Oliver said. “Most countries do not allow it, and for good reason: It is far too powerful a tool.”

He then showed a video of an interrogator claiming to a suspect that DNA evidence put the man at a murder scene. The man vehemently denies having been there. But the policeman says, “I can’t lie about the evidence,” when in fact, he is lying about the fact that he can lie—and is lying—about the evidence.

Police can engage in such lying freely and with impunity—then and later. Even if it’s determined that an innocent person falsely confessed, the police who coerced it face “little to no consequences for extracting a false confession,” Oliver said.

Confessions are the gold standard

All of this is geared to get people—even innocent people—to confess to a crime. Why?

“Confessions are viewed as the gold standard when it comes to an indicator of guilt,” Oliver said. In fact, he said, confessions “can be more persuasive than DNA evidence.”

Confessions are wildly persuasive, he said, “because we (average persons) think they’re one of those things that only guilty people do.” He said such misconceptions have been hammered in by crime dramas.

Yet many false confessions have been proven to be false.

In nearly a third of cases where convictions have been overturned thanks to DNA testing, the convicted person had made—or seemed to have made—a false confession, despite being innocent.

“There are a number of reasons an innocent person might confess to something they didn’t do, and a lot of that comes down to what happens in a police interrogation room,” Oliver said.

That’s a room where a person needs a lawyer by his or her side.

Oliver explained one strategy, “the Reid Technique,” a longtime police standard for interrogation, even though it isn’t based on science but rather simply observations—some of which contradict each other. (The technique claims that avoiding eye contact is a sign of guilt but also claims that staring at police is a sign of guilt.)

First comes an interview to determine if a person is a suspect. Then comes an interrogation to steer the suspect toward a confession—and that can last for many hours.

“If an investigator is trying to get you to confess, they can grind you down,” Oliver said. He noted a study that reported false confessions came after an average of 16.3 hours of questioning. That’s a long time for anyone to spend in a hot seat.

“Innocent people can wind up confessing just to escape the stress of that situation,” Oliver said. “The notion that people crack under pressure and falsely confess really shouldn’t be that hard to understand.”

Confessions can stop an investigation

Oliver said some people might assume “that even if they falsely confess they can later recant, and the real evidence will prevail and clear them. But that’s actually very unlikely, because as soon as the police get a confession, thorough investigations tend to stop.”

Also, in some states, a jury only hears the confession itself. But in 30 states, including Texas, police are required to have a full recording of interrogations available, thus placing a “confession” in its proper context. Oliver urged all other states to do this.

In answer to those who might worry that investigators lose powers to get confessions if they can’t intimidate or lie to suspects, Oliver said, “Their job literally is to investigate, so maybe they could try doing some of that.”

If you or a loved one in the Houston area face a possible police investigation, police interview or police interrogation, contact an experienced criminal defense lawyer at the Neal Davis Law Firm—today. 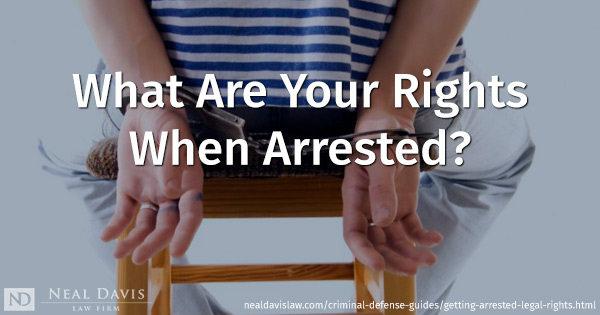 Do you know what your rights are if you’re arrested?

Those rights can be violated by arresting officers. Know your rights because they might bolster your chances of getting a charge dropped or dismissed.