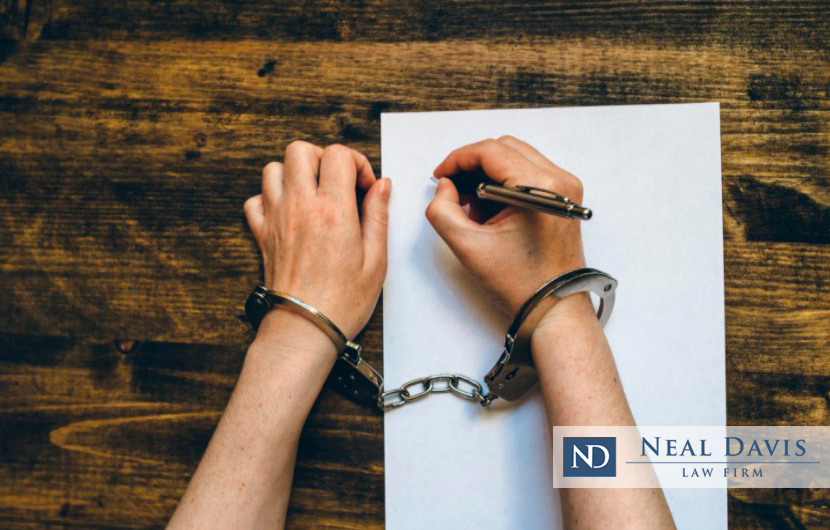 You’ve surely heard the term “plea agreements.” Basically, this means pleading guilty to a charge to avoid a lengthy trial and gain a lighter punishment in return.

But what are the dangers of plea agreements, also known as “plea bargains”?

First, you should understand that plea bargains or plea agreements are worked out by prosecutors and defense lawyers in negotiations out of court. As the defendant, you must agree to any such plea bargain, which is then presented to the judge.

Often, such plea bargaining leads to a defendant agreeing to plead “guilty” to a lesser charge rather than facing a trial where the prosecution must prove such guilt. In exchange for making that guilty plea, the defendant may face a lesser charge and a reduced punishment.

That can be especially helpful if you face a serious charge for a crime such as sexual assault, possession of child pornography or drug possession. Instead of pleading “not guilty” and taking your chances at trial, pleading guilty as part of a plea agreement might protect you from the most severe penalties if you were to be convicted of such charges.

Indeed, no plea bargain would allow the most severe punishment that you’d face if your case  went to trial — again, provided you were convicted.

On the other hand, plea bargains can backfire, and the law provides few protections and rules for those who choose to take a plea bargain deal. This can lead to plea bargain abuses and dangers.

For instance, prosecutors may have been considering a plea bargain strategy when they first charged you. They may have concocted every possible way of charging you, no matter how extreme, unsubstantiated or uncalled for, so they’d have more bargaining chips to concede when a plea bargain was reached.

That way, prosecutors could get a quick guilty verdict, but defendants could face unfair punishments, even after the plea bargain.

The U.S. Supreme Court has warned against such unfair prosecution strategies.

In a dissenting opinion in the 2012 case of Lafler v. Cooper, Justice Antonin Scalia said prosecutors are “incentivized” to charge defendants with so many crimes that it “effectively compels an innocent defendant to avoid massive risk by pleading guilty to a lesser offense.”

As you can see, for a defendant to concede to this strategy would be no bargain at all. But your criminal defense lawyer can help you to see through such a ruse and to respond accordingly.

Your defense lawyer can also work hard to investigate your case fully and prepare all evidence to guard against making a plea agreement hastily or without proper concessions from the prosecution.

Another danger of a plea agreement is obvious:

If you’re completely innocent, you’d be pleading guilty to a crime you didn’t commit. True, you’d receive a lesser punishment than called for by the original charge, but you’d still face a possible fine and prison time for a crime you didn’t do.

You and your defense lawyer should also be wary of coercion or forceful negotiating tactics by the prosecution to pressure you into making a plea agreement.

In view of such plea agreement dangers, some have argued that plea bargains shouldn’t be allowed at all.

These critics argue that plea agreements circumvent the criminal justice system via private or secret negotiations out of court. They emphasize that the Sixth Amendment to the U.S. Constitution guarantees a criminal trial by jury, and a plea bargain prevents that.

But eliminating plea bargain agreements is unlikely to happen.

For one thing, the court system couldn’t handle the load. Also, plea bargain agreements are extremely popular. It’s estimated that more than nine of every 10 criminal convictions come from a guilty plea made as part of a plea agreement.

Is a plea bargain a good strategy for you — or an risk?

That’s for you and your criminal defense lawyer to decide. Rest assured that the Neal Davis Law Firm can provide you with knowledgeable and experienced legal help to make sure that a plea bargain works for you and not against you.

Contact us today for a legal review of your case.