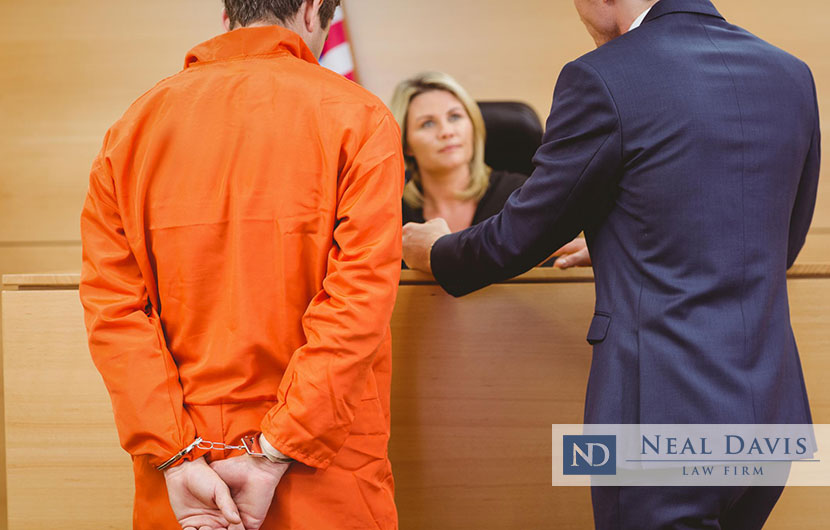 If you face a charge for DWI, drug possession, sex assault or any other criminal offense and need a criminal defense lawyer, you may be wondering about getting a private attorney versus a public defender.

Which one is the best?

First, let’s consider the nature of a public defender.

Such public defenders are employees of the government, and they tend to earn less than private attorneys.

Also, since many people are unable to afford hiring a private lawyer of their own choice for their defense, private defenders also tend to have many, many clients and heavy caseloads. The U.S. Department of Justice estimates that 60 to 90 percent of defendants can’t afford to hire their own attorney and must instead have a court-appointed public defender.

Because of these factors, public defenders may have little time to meet with a defendant and prepare their client’s case. Indeed, as you may have seen on many lawyer TV series and movies, a public defender may have mere minutes to meet a defendant before demanding that the defendant choose a plea of guilty, not guilty or no contest.

Being overworked by handling perhaps dozens of cases at a time, a public defender also may be more prone to making mistakes — mistakes which could cost a defendant dearly when he or she comes to trial.

Also, having a heavy caseload sometimes means a public defender is more likely to recommend a plea bargain agreement, also known as a “plea deal.” That avoids a trial by having the defendant plead guilty before a trial in exchange for certain considerations, such as a reduced sentence.

But plea bargains are not always a “bargain” for defendants.

Also, by trying to “plead out” as many cases as possible in order to ease their own caseload, public defenders may fail to take advantage of well-considered legal strategies to reduce a charge or even to get a charge dismissed before trial, or to reduce punishment after a guilty plea. A quick plea deal may mean the public defender’s caseload is reduced, but that could be at the expense of the defendant, who may wind up in jail.

How much are public defenders overworked and underfunded?

The Bureau of Justice Statistics reports that public defenders handle as many as 590 cases in one year. But the American Bar Association recommends that defense attorneys handle no more than 150 felony cases in one year.

Why Hire a Private Defense Attorney

While many public defenders are dedicated public servants, they are simply spread too thin to do the job that a private lawyer can do. Indeed, hiring a private attorney can have great advantages.

For instance, a defendant can choose his or her own private attorney, based on the attorney’s success record and other factors. Such a private lawyer will require a fee, unlike a court-appointed public defender, but that fee may be all that stands between freedom and jail time when a top-notch defense lawyer is needed.

Unlike public defenders, private lawyers tend to have a more focused caseload and have more time to spend with each client. This helps them to gain information and build an effective defense, while pinpointing flaws in the case of prosecutors — flaws which could enable a private lawyer to get a charge reduced or even dismissed, with no need for a trial.

A private lawyer also should have more legal resources to protect a defendant’s rights. He or she may engage an expert witness to testify in support of the defendant, or get a private lab to test the evidence.

A private defense lawyer also may have the means to track down security camera footage to prove a client’s innocence. And a private attorney is also likely to have paralegals and others on staff to assist in handling a case and protecting a defendant’s legal rights.

You also may find it far easier to contact your private attorney than a public defender, whose abilities are spread thinly over a wide array of cases, with little time to process them.

When you contact us at the Neal Davis Law Firm, you will receive a legal review of your pending case.

At no charge, our veteran criminal defense lawyers for Houston, Harris County, Fort Bend County and Montgomery County will help you to assess your chances for a successful legal defense. Then, you can decide if you want to engage our law firm to stand up for you and for your legal rights.

Reach out to us today for a skilled, experienced and knowledgeable private attorney who has the time and resources to defend you.