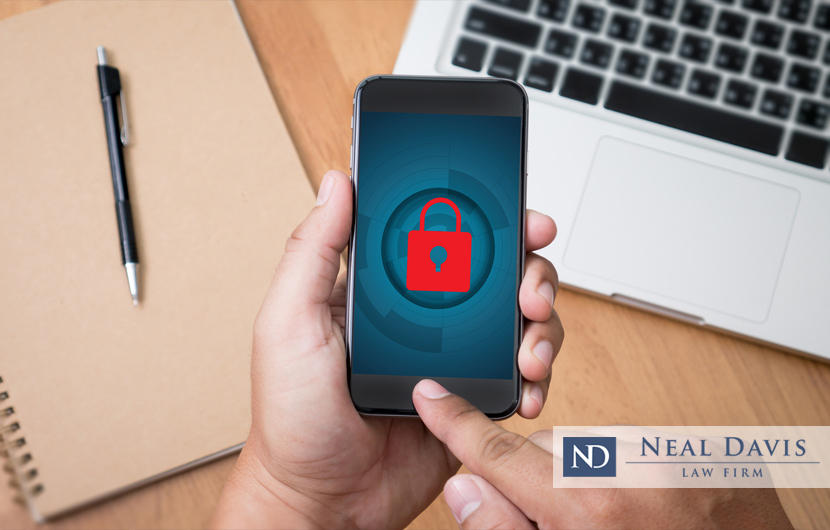 You and every American should be wary of the fact that new technology enables police officers to steal your iPhone’s passcode for opening the device, which they can then use to access and extract any and all data and information stored on it to incriminate you.

Up until recently, the best software known to help law enforcement crack into an iPhone was a so-called GrayKey box, which was developed and sold by Grayshift beginning in March 2018. That company makes varied devices for law enforcement to help officers get what they want from suspect’s cell phones.

When a phone is plugged into it, a GrayKey box can take minutes to hours to days to crack six-digit iPhone passcodes. However, it cannot crack longer passcodes or those with combinations of letters, numbers and figures.

Perhaps because of this, Grayshift recently unveiled another tool that circumvents the process of laboriously cracking a phone’s passcode and instead allows officers to track a person’s passcode when it is entered in the phone by its owner.

Though just revealed by Forbes, this new tool is believed to have been in use for the past year. Called “Hide UI,” it functions by means of spyware that police can secretly place on a person’s phone when it has been seized and is plugged into a GrayKey device.

Here’s how it usually works:

After Hide UI is secretly installed on the phone, officers then return the phone to the owner, who knows nothing about the spyware. Then, when the owner logs onto his or her phone again by using their passcode — perhaps to call a lawyer or a family member — the spyware secretly records the passcode.

Police can then take the phone into custody again, plug it into the GrayKey device and determine its passcode via the spyware they secretly installed. Having the passcode allows police to unlock a person’s phone and get all of the data and information they want from it, which they then can use against the owner in a criminal case.

As NBC News has reported, defense attorneys, forensic experts and civil liberties advocates are concerned that Hide UI could be used to crack passcodes without giving owners the due process of law, such as a warrant.

Instead, it can be a deceptive police trick, pure and simple, allowing officers to invade a phone via a shortcut. Hide UI offers that shortcut, but it should not be used without a warrant — and without disclosure to the phone’s owner.

In addition to stealing passcodes, Hide UI also reportedly can disable a phone’s airplane mode and can prevent anyone from wiping the device.

Sinister enough for you yet?

In the name of user security and trust, Apple has resisted providing ways for police or anyone to crack into the iPhones it sells. But companies such as Grayshift and Cellebrite have emerged to do business with law enforcement by overcoming the security features of Apple’s software and hardware by making tools to bypass them.

Grayshift, based in Atlanta, Georgia, has declined to comment on the existence of Hide UI. But it claims that its customer agreements require that its security-breaking devices be used lawfully.

At the same time, Grayshift requires its customers in law enforcement to sign an NDA, or non-disclosure agreement, which prevents law enforcement from being transparent about its use of such devices.

Thus, law enforcement from local police to the FBI may have access to security-breaking tools that remain a secret from the public due to such NDAs.

Apple, meanwhile, encourages its customers to take advantage of iOS updates, which often feature fixes for recently found vulnerabilities in their security.

Phones can be key to criminal investigations

Cell phones and laptop computers can be key elements in investigations of alleged criminal activities, and they can work for or against defendants, such as with actor Kevin Spacey.

But no matter what, Americans have legal rights to protect themselves against unreasonable searches and seizures and illegal spying.

Also, keep in mind that the same invasive tools used by law enforcement could also be used against you by spammers, hackers and other illegal operations which want unauthorized access to your phone’s data.

It’s important to understand your legal rights against anyone — even law officers — hacking your phone, and guard against invasions of your personal information by secret means such as spyware placed on your phone.

If you have more questions about your criminal case, please contact us today at the Neal Davis Law Firm for your consultation.

Meanwhile, be wary of Houston police or anyone stealing your phone’s passcode and invading your right to privacy.

He doesn't give up, no matter what you're up against
Sex Crimes  |  Houston
Client's child sex abuse case was dismissed
"This man saved my life from false imprisonment. Neal's belief in 'liberty and justice for all' as laid ..."
M.F., Verified Customer
COVID-19 NOTICE: Our lawyers and legal team are fully prepared to continue handling all cases and giving them proper attention. Contact us 24/7. For court information update, visit: Harris County Criminal Lawyer Association’s court updates