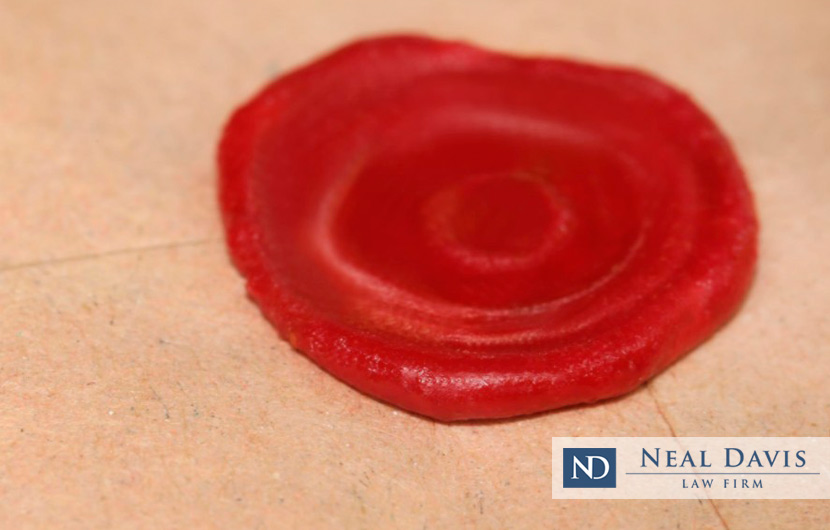 If you face a criminal charge or criminal conviction in Texas, you may want to know about sealing your criminal record. Is that possible? Our law firm has answers for you.

Procedures for sealing a criminal record are provided by Texas law, notably by Chapter 55 of the Texas Code of Criminal Procedure. Also, known as expunction or expungement, the process may involve records not just being sealed, but destroyed.

How Does Expungement Work in Texas?

In Texas, expungement can be gained for pardoned cases, non-convictions and arrest records. Such records are then removed from judicial or law enforcement agency possession, and they’re sealed. The defendant in the case can then legally deny the existence of the offense or, if under oath, can state that the matter was expunged.

For some first-time misdemeanor convictions, orders of non-disclosure may be available, in which case the record remains but cannot be disclosed except to a criminal justice agency or a person specified by law. The general public cannot access such records.

Many other situations also allow for possible sealing or expungement of a person’s criminal record. But keep in mind that even if you’re eligible, the state may oppose your petition for expunction, and you may not be granted expunction by the court.

That’s why you need a skilled criminal defense attorney for your case.

According to the State Bar of Texas, records which are eligible for expunction include:

As for exceptions which make it difficult to achieve expunction, the trial court will not grant expunction to an adult who has been convicted of a felony within five years of arrest for the crime to be expunged, or has received deferred adjudication or probation. (Deferred adjudication is a plea deal whereby a defendant pleads guilty or no contest in exchange for accepting treatment, probation or community service, after which the charge is dismissed.)

Also, the trial court won’t provide expunction if the offense is part of a “criminal episode.” That means the defendant has pending charges or was convicted of another crime which happened during the same episode as the crime for which he or she seeks expungement.

In addition, you cannot seek expungement of a felony charge which was dismissed if the statute of limitations for that crime hasn’t expired. Often lasting for three years from the date of the alleged crime, a statute of limitations is the time in which a person can be prosecuted. After it expires, the person cannot be prosecuted. But until it expires, expunction is not available, even for a dismissed felony charge.

For more information on whether you’re eligible to have your criminal record sealed or expunged, contact us at the Neal Davis Law Firm. Our experienced Houston criminal defense lawyers can file a petition with the court seeking sealing or expunction of your criminal record, and we can argue your case for you when it comes to a hearing.