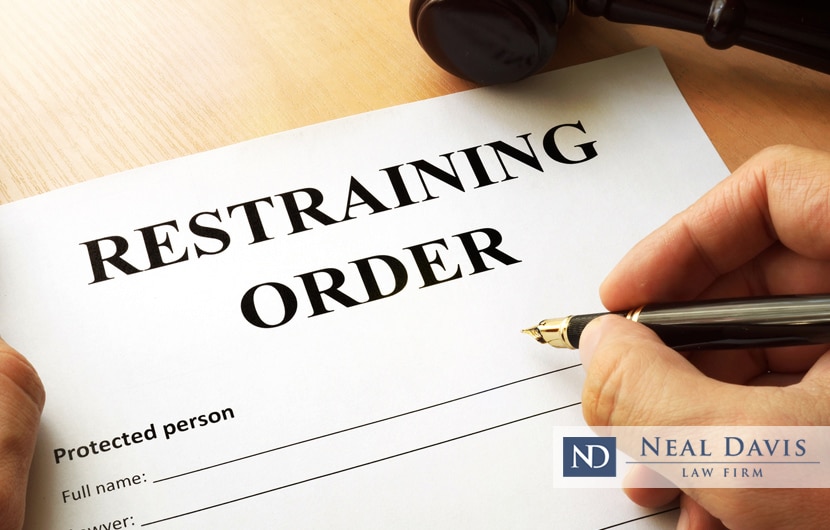 If you’ve followed recent news reports about sexual assault allegations against Los Angeles Dodgers pitcher Trevor Bauer, then you may have heard or read the term “ex parte” restraining order and wonder what that means.

As reported by Sports Illustrated, the ex parte restraining order against Bauer was filed in California, where the alleged victim of his alleged sexual assault resides. The order serves much the same purpose and in much the same way as it would in Texas, by requiring a person to do or not do certain things.

In this case, Bauer—who, to be clear, has not been charged with a crime—is required not to have contact with his accuser for up to 21 days, by which point he can appear at a hearing to respond to her allegations. That hearing will be held July 23, 2021.

Since the protective order against Bauer is ex parte, he did not have the opportunity to respond immediately to the claims of his accuser, which were described in graphic detail as part of the ex parte order. But, by law, Bauer was notified of the allegations and given the formal hearing date to respond at that time.

In Texas, the term used when such orders are given after claims of domestic violence is “protective order,” not restraining order. Protective orders in Texas are issued when a judge considers someone to be a clear and present danger to another person.

A judge in Texas can also issue a 31-day or 91-day emergency protective order, depending on the circumstances.

In addition, Texas law provides permanent, or final, protective orders. Despite the name, these are not necessarily permanent, or unending. Instead, they tend to last for 2 years—and the accused can seek to dismiss the order after 1 year. On the other hand, such orders can also be extended beyond 2 years.

Texas courts generally grant restraining orders—as opposed to protective orders—in situations that do not involve domestic violence or sexual assaults. For instance, a Texas judge may issue a restraining order during a bitter divorce proceeding to prevent one party from selling assets or withdrawing funds from a joint bank account.

However, if an accused person has been arrested for sexual assault or family violence, an emergency protective order may be issued in a criminal court. These tend to last for 31 to 61 days.

Get the best Houston defense lawyer

If you or a loved one in the Houston area face a protective order after being accused of a crime, notify the award-winning Neal Davis Law Firm to schedule a confidential consultation for your case. We have years of experience representing clients in Houston, Sugar Land, The Woodlands or elsewhere in Harris County, Fort Bend County or Montgomery County.

Contact us today. Your legal rights must be protected.