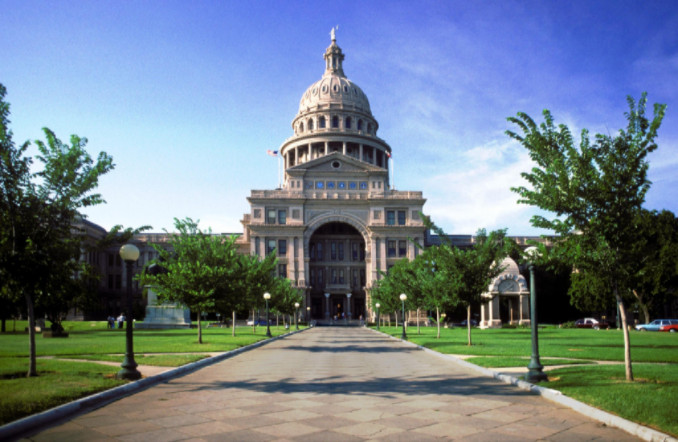 Thanks to bond reforms underway in Austin, Texas laws may change to help nonviolent defendants – especially those with low incomes – to avoid jail while awaiting trial.

Introduced this month, the new bills would require every judge in Texas to determine within 48 hours if a defendant accused of a nonviolent crime could be eligible for a personal bond. That sort of bond has no monetary penalty unless the defendant fails to appear in court for later legal proceedings.

Judges could make this decision with help from proven risk assessment tools already used by various authorities. With those, they could determine if some nonviolent defendants are not dangerous and do not pose flight risks.

By eliminating monetary bail in these cases, more people would avoid jail – a just ruling for defendants who are not violent and not likely to flee.

As it stands currently, many persons who cannot afford the money to pay bail are stuck in jail. That includes many defendants who have committed minor crimes that are nonviolent in nature and do not pose dangers to society.

These bail reforms are long overdue, and their need has been proven repeatedly.

In Harris County alone, 55 people died during pretrial detention between 2009 and 2015. They included persons arrested for trespassing, a nonviolent misdemeanor. On a normal day, at least 1,500 such misdemeanor offenders are jammed into Harris County jail to await trial.

Across the state, studies indicate that over 1,100 persons died in Texas jails in the previous 10 years. They included pretrial detainee Sandra Bland, who committed suicide by hanging herself on July 13, 2015 when she was held in Waller County jail following a traffic stop.

After the death of Bland, an African-American woman, protests erupted.

State trooper Brian Encinia, who arrested Bland after an alleged altercation following a traffic stop, later was indicted for perjury and then dismissed by the Texas Department of Public Safety. Last September, Bland’s family received a $1.9 million settlement in a wrongful death lawsuit.

If the proposed new reforms had been in place, Bland may not have been jailed at all.

Hecht says Texas should emulate reforms made already in some states to restrict or do away with monetary bail for defendants posing no real risks after “low-level crimes” which aren’t violent. He said this would not only spare defendants the hardships of jail – including possibly losing their jobs – but also spare taxpayers the cost of needless jail expenses.

Sadly, the new bills may be met with extreme opposition by the bond business, which would lose money if the reforms are passed. Despite compelling reasons to reform the system, the fight is not yet over.

But it is underway. In fact, a civil rights lawsuit is ongoing in U.S. District Court in Harris County, filed by a woman who was jailed for two days when she couldn’t afford bail after being held on a charge of driving without a valid driver’s license.

Further, the new bills provide that defendants are entitled to have a defense lawyer present at pretrial detention hearings, which currently is not customary.

If someone in your family is charged with a crime and you need legal help, contact Houston criminal defense lawyer Neal Davis today for a case review. He stands ready to help persons not only in their defense against their criminal charge, but also in avoiding jail time – with or without the bond reforms now sought in Austin. Contact the Houston criminal defense law firm of experienced attorney Neal Davis today for your case review.