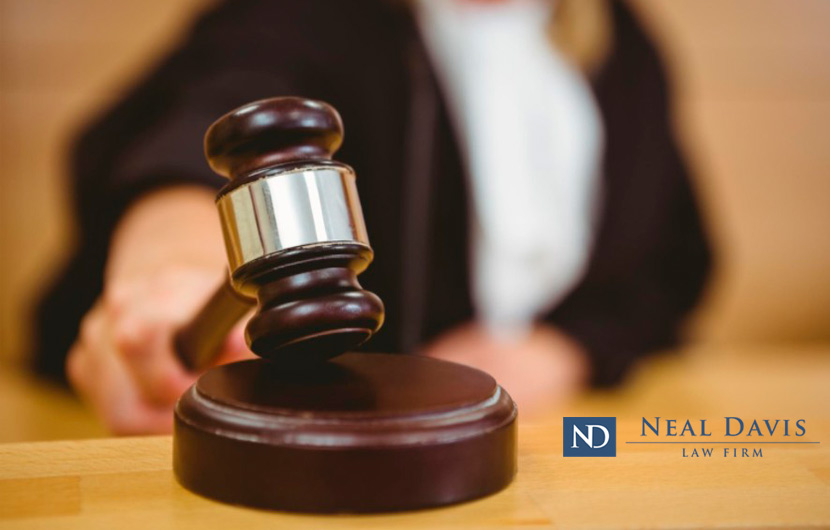 New evidence in a case can often bring exoneration and release of wrongfully convicted prisoners—and the benefits don’t stop there. Under Texas law, wrongful convictions can lead to former prisoners being paid up to millions of dollars by the state.

In fact, during a recent 25-year period the state of Texas paid more than $93 million to more than 100 men and women who were wrongfully sent to prison. Such payments were made when additional evidence and court proceedings led to their convictions being dropped.

Of the 101 exonerated prisoners, over half spent six years or more in prison. Among those, more than 30 former prisoners were paid lump sums by the state of $1 million or more.

Currently, Texas law provides that persons wrongfully imprisoned are eligible to be paid a lump sum of up to $80,000 for each year they spent in prison. They also are eligible to receive monthly annuity payments for another $80,000 total per year as long as they live, provided they aren’t later convicted of a felony.

While Texas laws tend to be especially tough on crime, Texas’ compensation for wrongfully imprisoned persons is actually quite generous compared to other states. Today’s standards were established in 2009 by the Tim Cole Act, named after an ex-student at Texas Tech University who was wrongfully convicted of aggravated sexual assault.

But even with higher payments possible for former prisoners upon exoneration, the amount of money paid can vary widely—even for those who spent the same amount of time behind bars. Due to many changes in the law over the years, how much former prisoners are paid depends greatly on when they were released from prison and when they applied for compensation.

Up until 2001, such payments were only given to persons who’d pleaded not guilty and later received a full pardon from the governor. Then, total payments were limited to $250,000, regardless of how many years they spent behind bars.

How Wrongful Convictions are Overturned in Texas

As the law evolved, greater payments were provided and the requirement of an initial not guilty plea was eliminated. But exonerated persons still must be declared “actually innocent” by the court or the prosecutor’s office, and that snag has cost some dearly.

Meanwhile, more and more current and former prisoners are fighting to clear their names. Besides increased use of DNA testing and elaborate phone records, a “junk science law” in Texas also helps individuals fight their conviction based on questionable evidence. When they’re successful, the state must pay for their wrongful convictions.

If your family faces such a situation, get a knowledgeable criminal defense lawyer for Houston, Harris County, Montgomery County and Fort Bend County from our law firm. Contact us today for a legal review of your case.

A loved one in your family may be due millions of dollars in payments by the state due to a wrongful conviction. But those payments are not automatic. Consult an experienced criminal defense lawyer today to learn more about your legal rights.