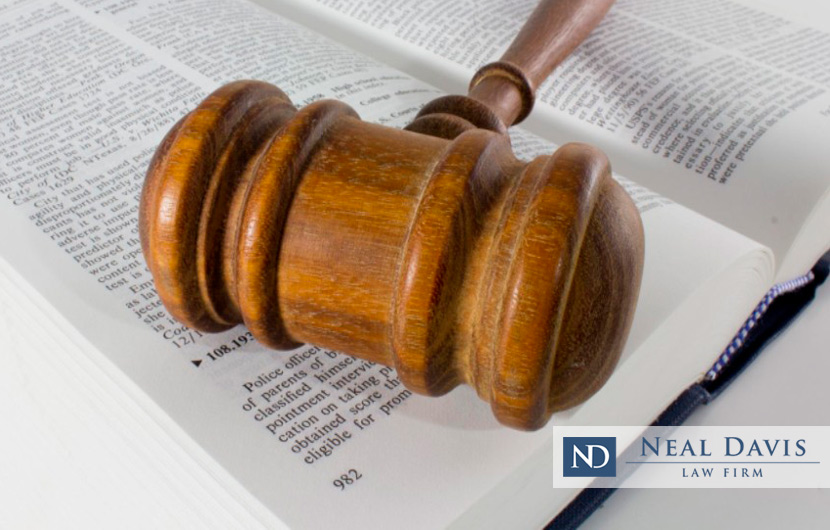 If you face a criminal charge for a sex crime, drug crime, domestic assault or some other crime, you’re probably wondering about possible outcomes. One you’ve likely heard about is a mistrial.

But what exactly is a mistrial?

According to the American Bar Association, a mistrial is a trial which isn’t successfully completed. Instead, for various reasons, the trial is stopped and declared void. It then has no bearing on your case, present or future.

To have a mistrial declared, an attorney for either side can file a motion with the court requesting it. The judge then denies or grants the request for a mistrial. If it’s denied, the trial continues.

Why do mistrials happen?

A mistrial can occur for a variety of reasons, including:

Other procedural grounds for a mistrial also may apply.

What happens after a mistrial?

As for what happens after a mistrial is declared, such events can include:

In any event, you need a knowledgeable and experienced criminal defense lawyer to handle your case from the start, and our law firm can provide you with one.

Your defense attorney from the Neal Davis Law Firm can fight to get a charge or charges reduced or even dismissed. Or we can fight to gain a favorable plea bargain agreement to avoid a trial.

If a trial is held, we can uphold your right to due process by fighting to show that the prosecutor can’t prove beyond a reasonable doubt that you are guilty. And if your trial ends in a mistrial, we can fight to resolve the case in your favor without need for another trial.

We hope we’ve answered your questions about what a mistrial in Texas looks like. Feel free to contact us for a legal review of your case. There’s no obligation. Houston criminal defense lawyers are ready to help you.

Forever grateful
Criminal Defense  |  Beaumont
Client's federal charges declined
"Neal, I have been waiting a long time to send this to you! If it weren't for you, ..."
A.C., Verified Customer
COVID-19 NOTICE: Our lawyers and legal team are fully prepared to continue handling all cases and giving them proper attention. Contact us 24/7. For court information update, visit: Harris County Criminal Lawyer Association’s court updates